Please log in or register for appropriate action.
0 votes
494 views
asked 09-Mar-2018 in social networking by samay srivastava
What do you hate the most about Facebook?

Please log in or register to vote.
4 votes
answered 30-Apr-2018 by Anonymous User

Been a regular user of this social networking site I must say that there is nothing much to hate about Facebook. This social network never misses to come up with some new and exciting features in its updates and keeps up the user experience more mesmerizing. 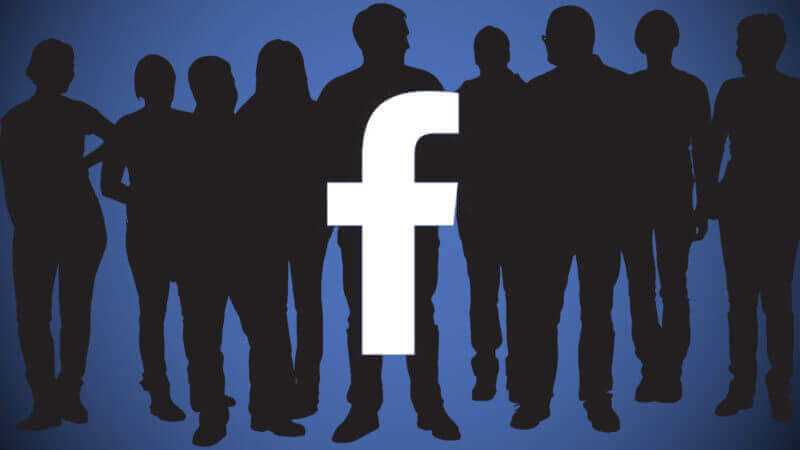 Facebook has always been the mainstream choice for folks whether it’s a concern of marketing, advertising, connectivity or been updated about events happening all around the world.

As I said in my previous lines that there is nothing much to hate about Facebook true but still there are few things which I am listing down few things which is commonly hated by several folks.
Making Facebook a place for political rants

Giving an opinion and sharing your intellect have always been a smart move and it symbolizes the character of a person. But what actually we see on Facebook that people apart from sharing their opinion on several political issues lose their patience and start abusing each other which becomes very gross. I mean how easy it is to understand that different folk can have a different thought process and different opinion on several topics.
Creepy posts 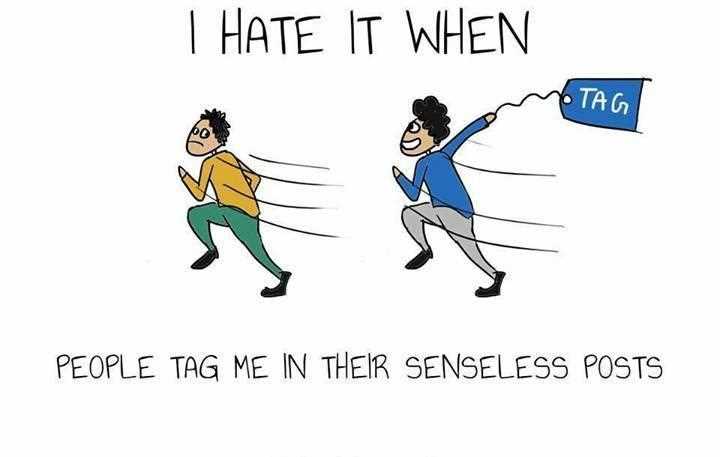 Posts which are senseless in nature are the second thing which irritates me the most on Facebook. No doubt it’s an independent platform to share stuff but it doesn’t mean folks are been given access to posting inappropriate posts.
Fake Users 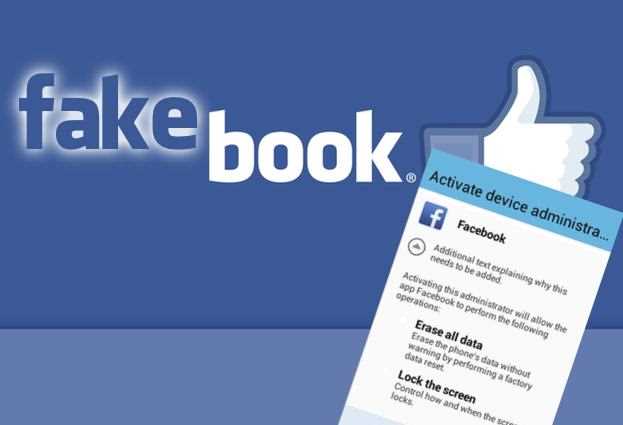 Facebook is filled with an uncountable number of fake users who actually have a different identity in the real world. Facebook till now hasn’t found an ultimate way of detecting these fake users. Fake users on such social network is a serious concern because such acts are simply illegal as people with their fake identity performs so many mischievous acts which are simply violation.
So these were the things which I hate the most about the Facebook but the irony of the fact is that Facebook isn’t responsible from any angle it’s just the folks which are making people hate this platform.