Who is the best player in Kabaddi?

Please log in or register for appropriate action.
0 votes
197 views
asked 08-Mar-2018 in Sports by Andy Simon
Who is the best player in Kabaddi?

Please log in or register to vote.
0 votes
answered 09-Mar-2018 by Anonymous User 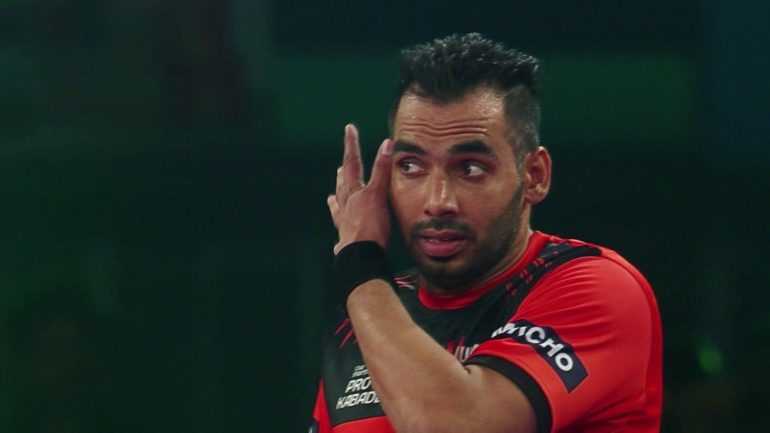 Anup Kumar, an Indian Professional Kabaddi Player who was born on 20th of November 1983. He has also been a part of the Indian National Kabaddi Team and bagged the Asian Gold Medals for the year 2010 and 2014. He is honored with the title of Captain for the Indian National Kabaddi Team and U Mumba which plays in the Pro Kabaddi League. In the year of 2012, he was honored with the Arjuna Award by the Government of India for his achievements in the field of sports. He is been employed as a Deputy Commissioner of Police in his native place, State of Haryana. He has secured around 400 points in total in the Pro Kabaddi League. 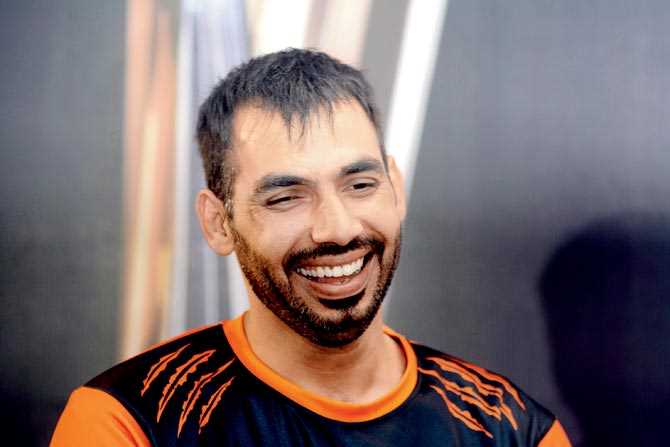 He was born and brought up in Palra, is the son of Ballo Devi and Ransingh Yadav, in one of the village Gurgaon districts of Haryana. He started off with his career in Kabaddi as a leisure-time while he was in school. In the year 2005 April, he joined Central Reserve Police Force as a constable. In December 2005, his exploits carried him to the Indian camp. He represented India in the 2006 South Asian Games held in Sri Lanka for the first time in the history of this game. 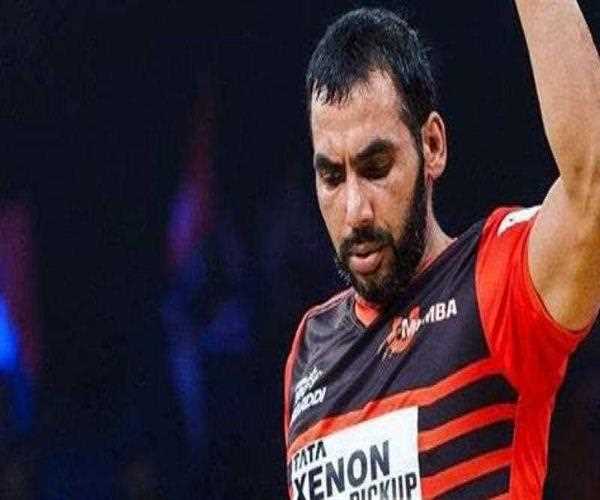