What films are similar to the Social Network, Moneyball etc…?

Please log in or register for appropriate action.
1 votes
324 views
asked 08-Mar-2018 in social networking by Ronan Jone
What films are similar to the Social Network, Moneyball etc…?

Please log in or register to vote.
1 votes
answered 15-May-2018 by Anonymous User

I have watched both the movies Social Network and Moneyball which you have mentioned in your question and I don’t have words how those movies were. As social network was based on the life of Mark Zuckerberg the founder of Facebook whereas Moneyball is also inspired by real-life events. 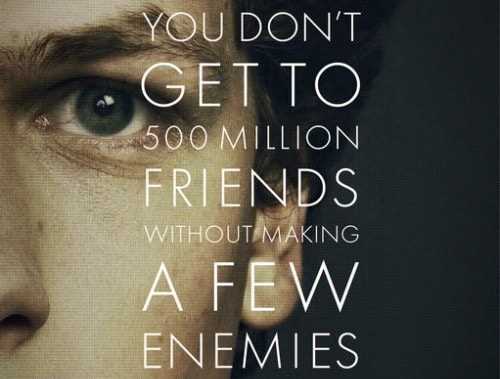 Now as you are asking for the names of movies which are similar to them I have a list of movies which you should watch instantly. Great with their storyline, characters, and performance these movies are really special and a treat to watch. 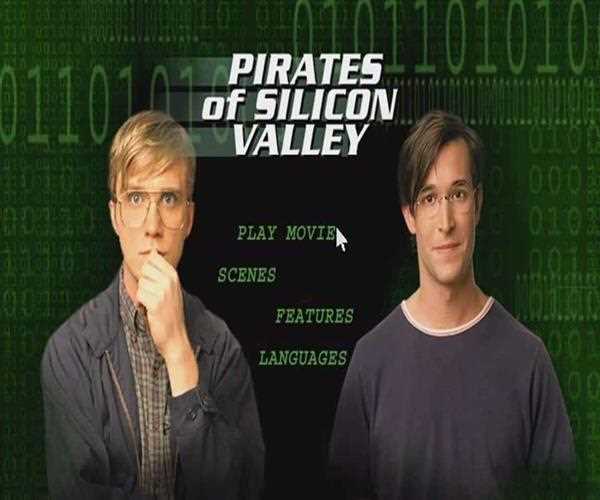 Directed by Martyn Burke Pirates of Silicon Valley was released in the year 1999. The movie was a biographical drama film starring Noah Wyle as Steve Jobs and Anthony Michael Hall as Bill Gates. Based on the book “Fire” the movie spanned the years of 1971 to 1999, the making of the personal computer and portrayed the story of the rivalry between Steve Jobs Apple Corporation and Bill Gates Microsoft Corporation.
The Theory of Everything 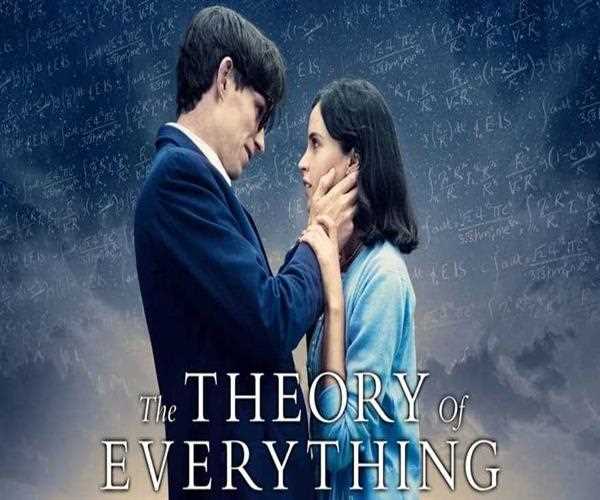 It’s a biographical movie based on the life of the greatest scientist humanity have ever seen Stephen Hawkins. The theory of everything was a romantic drama film which depicted the whole life of Stephen Hawkins his approach towards life his lifestyle during his college days along with the facts and revolutionary research which are done by him.

The movie was portrayed so beautifully and hats off to the actor Eddie Redmayne who played the character of Stephen Hawkins for which he got Oscar award. It’s a must watch the movie as it was appreciated all around the world.
A Beautiful Mind 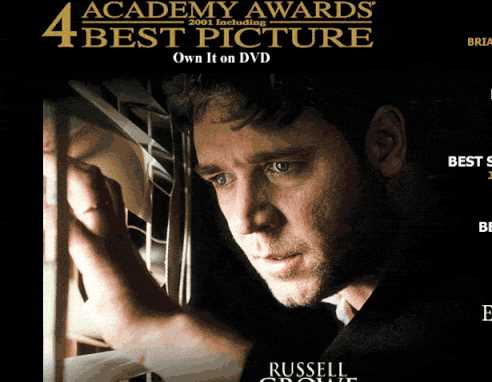 Based on the life of the Josh Nash who was a Nobel Laureate in Economics a brilliant but asocial mathematical genius, finds himself in pain when he encounters a cruel disorder. He ultimately overcomes his struggles and emerges free of any trauma. 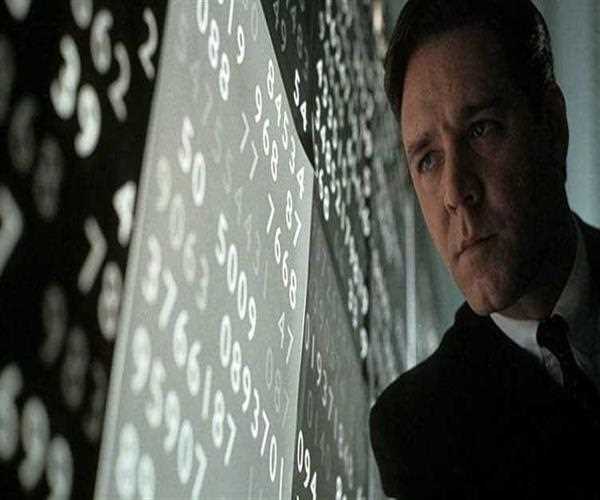 Directed by Ron Howard “A Beautiful Mind” was inspired by a bestselling, Pulitzer-nominated 1998 book. The movie was released in the year 2001 and was got praise from all over the world. It also won four Academy Awards, for Best Picture, Best Director, Best Adapted Screenplay and Best Supporting Actress.
'HAVE FUN'