What is the difference between humor and joke?

Please log in or register for appropriate action.
0 votes
239 views
asked 05-Mar-2018 in Humor & Amusement by samay srivastava
What is the difference between humor and joke?

Please log in or register to vote.
0 votes
answered 02-Jul-2021 by Anonymous User

The main difference between Joke and Humor is that the Joke is a something spoken, written, or done with humorous intention and Humor is a tendency of particular cognitive experiences to provoke laughter and provide amusement. 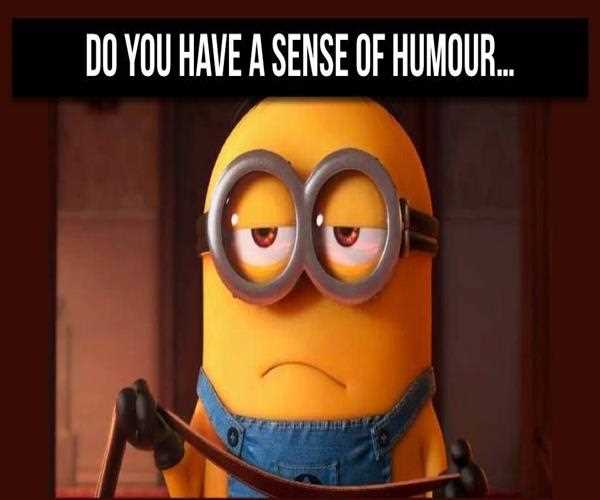 Let us understand it more elaborately:
Joke is something which is planned and thought of. It is narrative structure and is either written or spoken in a structured form to make people laugh, it is not something to be taken seriously. Joke is a short humorous piece spoken orally in which the funniness culminates in the final sentence, called the punchline; given that the tension should reach its highest level at the very end. Also a point to be noted is that the joke should contain its matter within a sentence, it should be nothing more & nothing less.
Jokes are a form of humor; but not all humor are jokes.
The stand-up comics, comedians, etc. work on their timing and their on-liners, punchlines- so that they deliver the appropriate message on time.
Humor, on the other hand is non-planned. It is abstract and present in our subconscious mind, only we have to be aware. That’s why people often ask “Do you possess a sense of humor?”

It is the tendency of experiences to provoke laughter and provide amusement. Most people are able to experience humor, be amused at something funny and thus, are considered to have an appropriate sense of humor. However, the people who lack in sense of humor seem to be offended or provoked at something said in a lighter tone and mood. It depends ultimately on personal taste, the living condition, working condition, maturity, intelligence, level of education & context.
The most popular forms of humor are satirical humor, ironical humor, sarcasm, etc.