Why should we save the Ganges?

Why should we save the Ganges?

Please log in or register to vote.
1 votes
answered 29-May-2018 by Anamika Srivastava
“GANGA RIVER” 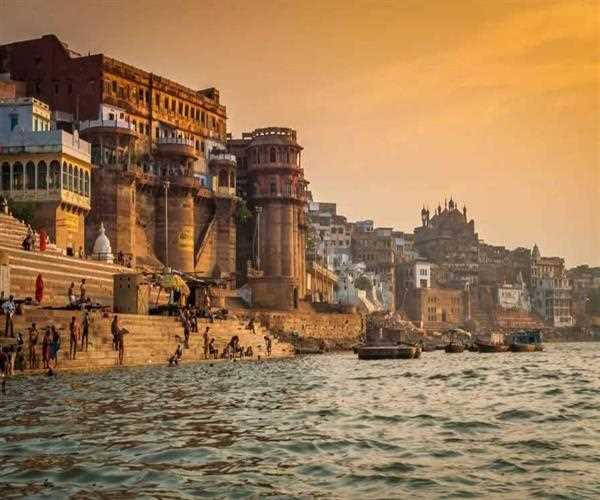 The Ganga is the largest river and lifeline of India with an extra ordinary images importance for Hindus. Ganga water is subjected to major religious activities at Haridwar, Uttarakhand (India).Millions of Devotessassemble the auspicious occasion round the year and take a DIP in Ganga river of India at Pantdweep and Har Ki Pauri. Along its banks are some of the world’s oldest inhabited places like Varanasi, Patna. it provides water to about 40% of India’s population in 11 States. Anumber of drives have been undertaken in which the river was reported to have been cleaned, municipal corporation urged people to refrain from polluting. Recently, Prime Minister Narendra Modi affirmed work on pollution of the river.The river directly and indirectly affect the largest population of any river in the world with over more than 420 million people who rely on it for food, Water, bathing and Agriculture.And that is not to mention the tens of millions of pilgrims who venture to India’s most Holy of rivers each year to bathe and worship.
GOVERNMENT’S EFFORT

The government proposed to set up an expert panel which would review the situation and examine ecological impact of Hydel project taken on the Himalayan rivers. The committee includes representatives from the ministers of environment, power, and water resources and other authorities and Research institution.From outside the government, the PMO has chosen Director General of center for science and environment Sunita Narain and Mahan of Sankat Mochan Temple at Varanasi Virbhadra Mishra. The committee will also inspect previous report by IIT Roorkee and wildlife Institution of the India. 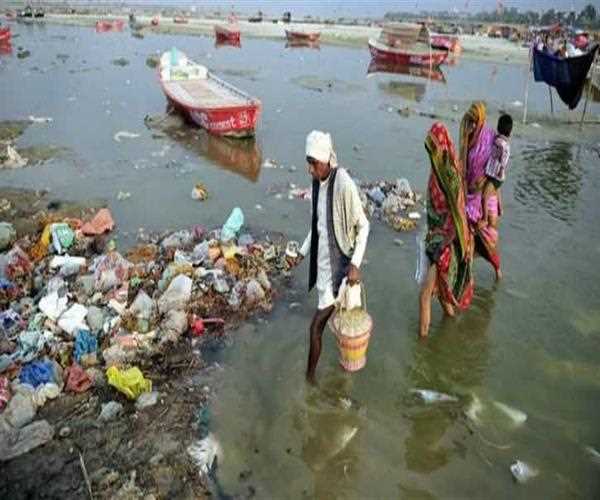 River Ganga flows through the most densely populated region of India passing 29 cities with population over 100,000, 23cities with population between 50000 and 100000 and about 48 towns. A sizeable proportion of the effluents in Ganges are caused by this population through domestic period like bathing, laundry and public defecation.Countless tanneries, chemical plants, textile mills distilleries,slaughterhouses and hospitals contribute to the population of the Ganges by dumping untreated toxic and no biodegradable waste into it. It is this share volume of pollutants released into the river everyday that are causing irreparable damage to the ecosystem and contribute into significance and sanitation issues.

Needless to say the capacity to create the Savage is inadequate. But it is even smaller if we consider two sets one that the gap between server generation and treatment remains the same every year- 55%. So even as a treatment capacity is added, more sewage gets added because of population growth.The situation worsens if the actual measured discharge from grains is taken to estimate the pollution load. Then the gap between what is installed and what is generated goes up to 80%.
This horror does not end here.These cities have grown without planning and investment, so most do not have underground drainage network.Even in Allahabad and Varanasi 80% of the areas are without sewers. Waste is generated but not conveyed to treatment plants. There is no power to run treatment plants, bankruptcy Municipalities and water utilities have no money to pay for operation It found only only 60% of installed capacity of the plant was being used, 30% of the STPswere not even operational.So actual treatment is even less, untreated waste discharged into the river even more.
So, WHAT’S THE SOLUTION 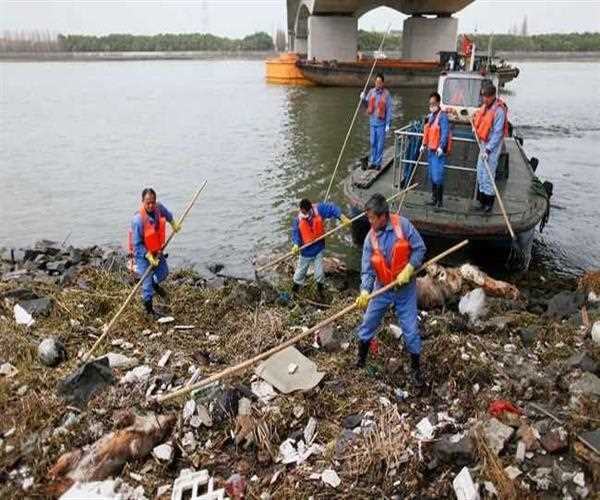 More than rupees 40000 crore have been spent in the past 3 decades in cleaning the river but nothing has happened. The depth of a river has reduced and it continues to remain polluted throughout its 2500 km from the Gangotri the Bay of Bengal.

Almost everyone feel that the revenues to have proper ecological flow that means annoying a certain amount of freshwater to flow a solution. However, seems far away with gross negligence,ignorance, and stupidity pouring from every sector of Indian society from government.The people and of course big business which still continues to pollute Ganga at every level.
I think following steps should be adopted for cleaning Ganga
• Intercepting untreated Municipal sewage and industrial waste water flowing into river and I waiting to sewage treatment plant
• Setting of sewer treatment points in the cities lying along the river for treatment of sewage and wastewater with suitable Technologies for the standard for river discharge and letting treatedeffluent onto river.
• Construction of biogas electrical crematoriums in the river bank
• Construction of bathing Ghats toilets to eliminate open defecation in riverbank
• Implement two river banks to ensure is stability against erosion afforestation creating avenues along river bank
• Solid waste management system to prevent dumping of solid wastes is in the river.
HOPE THIS IS INFORMATIVE