Who was Ruby Bridges?

Who was Ruby Bridges?

Ruby Bridges, in full Ruby Nell Bridges, wedded name Ruby Bridges-Hall, (conceived September 8, 1954, Tylertown, Mississippi, U.S.), American extremist who turned into an image of the social liberties development and who was at age six the most youthful of a gathering of African American understudies to incorporate schools in the American South.
Scaffolds were the oldest of eight youngsters, naturally introduced to neediness in the province of Mississippi. When she was four years of age, her family moved to New Orleans. After two years a test was given to the city's African American schoolchildren to figure out which understudies could enter every single white school. 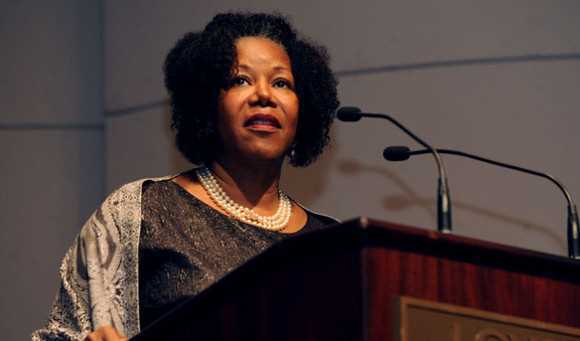 Extensions breezed through the test and were chosen for enlistment at the city's William Frantz Elementary School. Her dad was at first contradicted to her going to an all-white school, however, Bridges' mom persuaded him to give Bridges a chance to select.
Of the six African American understudies assigned to incorporate the school, Bridges was the just a single to enlist. On November 14, 1960, her first day, she was escorted to class by four government marshals. Extensions spent the whole day in the chief's office as angry guardians walked into the school to evacuate their youngsters.
On Bridges' second day, Barbara Henry, a youthful instructor from Boston, started to show her.

The two cooperated in a generally empty classroom for a whole year. Consistently as the marshals escorted Bridges to class, they asked all her eyes forward so that—however, she could hear the abuse and dangers of the furious group—she would not need to see the bigot comments scribbled crosswise over signs or the incensed appearances of the nonconformists.
Extensions' fundamental partners amid this period were her instructor and Robert Coles, an eminent youngster clinician who considered the response of youthful kids to extraordinary pressure or emergency. Around the finish of the year, the group started to thin, and by the next year, the school had selected a few more dark understudies.
Extensions' fortitude propelled the Norman Rockwell painting The Problem We All Live With, which delineates the youthful Bridges strolling to class between two arrangements of marshals, a racial designation denoting the divider behind them. Her story was likewise related in Coles' kids' book The Story of Ruby Bridges, which has his discussions with her as its establishment.
In 1993 she started filling in as a parent contact at Frantz, which had at that point turn into an all-dark school. Scaffolds likewise talked about her young encounters to an assortment of gatherings around the nation. Her diary, Through My Eyes, was discharged in 1999, that year that she built up the Ruby Bridges Foundation, which utilized instructive activities to advance resilience and solidarity among schoolchildren.