In what year did the Korean War begin?

In what year did the Korean War begin?

On June 25, 1950, the Korean War started when somewhere in the range of 75,000 troopers from the North Korean People's Army poured over the 38th parallel, the limit between the Soviet-upheld Democratic People's Republic of Korea toward the north and the ace Western Republic of Korea toward the south. This intrusion was the principal military activity of the Cold War. By July, American troops had entered the war for South Korea's benefit. 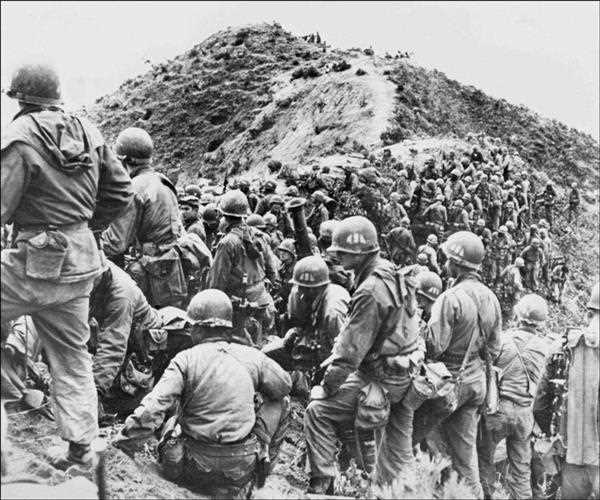 To the extent American authorities were concerned, it was a war against the powers of global socialism itself. In the interim, American authorities worked restlessly to form a type of peace negotiation with the North Koreans. The option, they dreaded, would be a more extensive war with Russia and China– or even, as some cautioned, World War III. At long last, in July 1953, the Korean War reached an end. On the whole, somewhere in the range of 5 million fighters and regular people lost their lives amid the war. The Korean promontory is as yet separated today.

''In the event that the best personalities on the planet had embarked to discover us the most exceedingly bad conceivable area on the planet to battle this detestable war," U.S. Secretary of State Dean Acheson (1893-1971) once stated, "the consistent decision would have been Korea." The promontory had arrived in America's lap nearly unintentionally.

Since the start of the twentieth century, Korea had been a piece of the Japanese domain, and after World War II it tumbled to the Americans and the Soviets to choose what ought to be finished with their foe's mperial belonging. In August 1945, two youthful associates at the State Department separated the Korean promontory down the middle along the 38th parallel. The Russians possessed the region north of the line and the United States involved the region to its south.