Which 1997 film was the then most successful British movie of all time?

Please log in or register for appropriate action.
1 votes
357 views
asked 16-Feb-2018 in Movies and Award by Anonymous User

Which 1997 film was the then most successful British movie of all time?

Please log in or register to vote.
1 votes
answered 19-Feb-2018 by Anonymous User

The film 'Full Monty 'was the most successful British movie of all time. Full Monty was directed by Peter Cattaneo and the movie starred Robert Carlyle, Mark Addy, William Snape, Steve Huison, Tom Wilkinson, Paul Barber and Hugo Speer. Set of the movie was based in the Sheffield, England and its screenplay was written by Simon Beaufoy.

The story is based on the story of 6 unemployed men’s in which four of them were former steelworker and all six of them conjointly decides to form male striptease acts for the living.
Though Full Monty was a movie of comedy genre then also it demonstrated and targeted major issues which are revolving around in our society such as rights, depression, impotence, homosexuality, body image, working-class culture and suicide and unemployment. 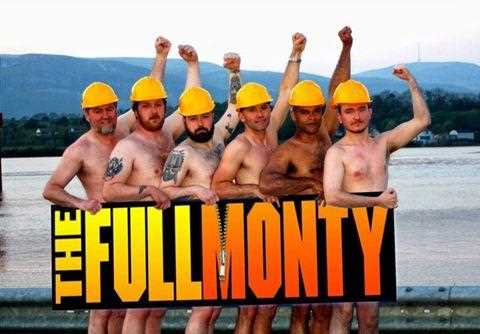 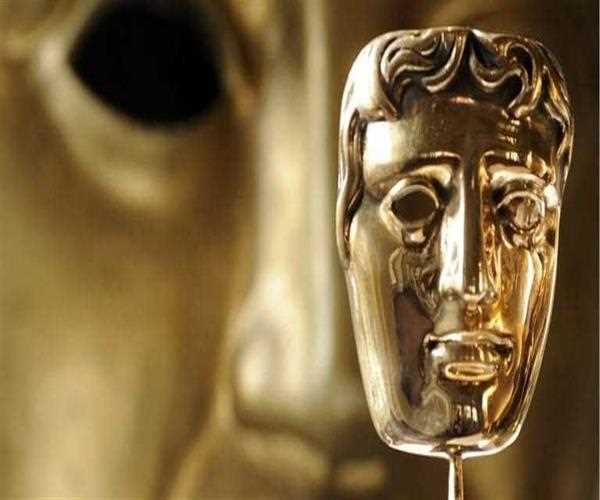 Full Monty won the BAFTA Award for the best film and it also got nominated for the Academy awards in several nominations which were for Best Original Music Score, Best Picture, Best Original Screenplay and Best Screen Director.
'Hope it was informative'
commented 19-Feb-2018 by Anonymous User
Seeing the popularity of the film once it is made to watch this film.
0      0