Why do we celebrate Valentines Day?

Why do we celebrate Valentines Day?

Please log in or register to vote.
0 votes
answered 06-Apr-2018 by AMANDEEP SINGH
Celebrating Valentines Day..!!!
Every year Valentine day is celebrated on 14th February in every year. Valentine day also called Day of Saint valentine or the Saint Valentine's Feast.
Valentine's Day is known as a important cultural, religious and commercial celebration of romance and romantic love in many regions around the world, although it's not a public holiday in any country because its just a day which is celebrated for expressing only love.

Valentine is associated with various Martyrdom stories which are presented in Martyrologies where was a written account of Saint Valentine of Rome detention for performing weddings for soldiers, who were disallowed to marry and for ministering to Christians tortured under the Roman Empire.
According to legend, during his detention Saint Valentine restored sight to the blind daughter of his judge and before his implementation he wrote her a letter signed "Your Valentine" as a farewell.
In the 14th century, the day first became connected with romantic love within the circle of Geoffrey Chaucer, when the tradition of courtly love prospered.
In 18th-century England, it involved or developed into an occasion in which lovers expressed their love for their loved ones by giving flowers, offering confectionery, and sending greeting cards.
The figure of the winged Cupid is the Valentine's Day symbols that are used today include the heart-shaped outline and doves. 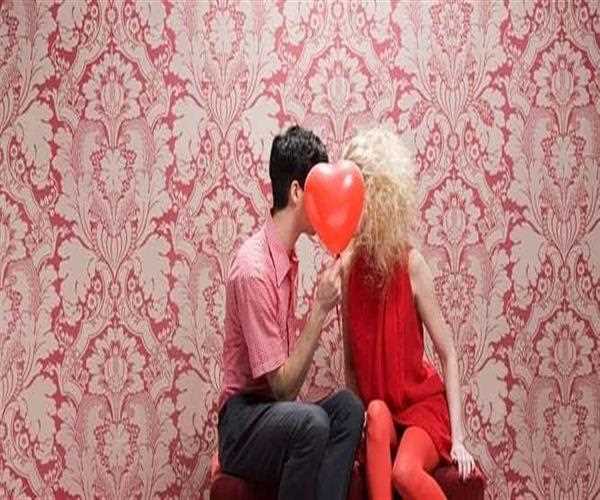 In Europe, Saint Valentine's Keys are given to lovers "as a romantic symbol and an invitation to unlock the giver’s .heart", as well as to children, in order to ward off epilepsy
In the Anglican Communion and the Lutheran Church, Saint Valentine's Day is an official feast day. Many parts of the Eastern Orthodox Church also celebrate Saint Valentine's Day, albeit on July 6 and July 30, the former date in honour of the Roman presbyter Saint Valentine.
#spread love!!!

What does Valentines Means

Valentine’s day is a celebration of love, and these days it is not only a day but a whole week is celebrated to express love. Many of us are unaware of the importance of sharing Valentine’s day wishes, messages, these kinds of messages help us to convey our love and respect to others.

When is Valentine's Day?

You can check out Valentine’s day 2020 calendar week to know how the whole week is being celebrated as a symbol of love and with this, you get a chance to express love to your loved ones and show how much you value your relationship and admire it.