Who was the first Muslim president of India?

Who was the first Muslim president of India?

Please log in or register to vote.
0 votes
answered 06-Feb-2018 by Vishal Kesarwani

Dr Zakir Hussain was the first Muslim president of India; he was born on born on 8th February 1897 in Kaimganj district of Farrukhabad Uttar Pradesh. He was the third President of India from May 13th, 1967 until his death in the year 1969. 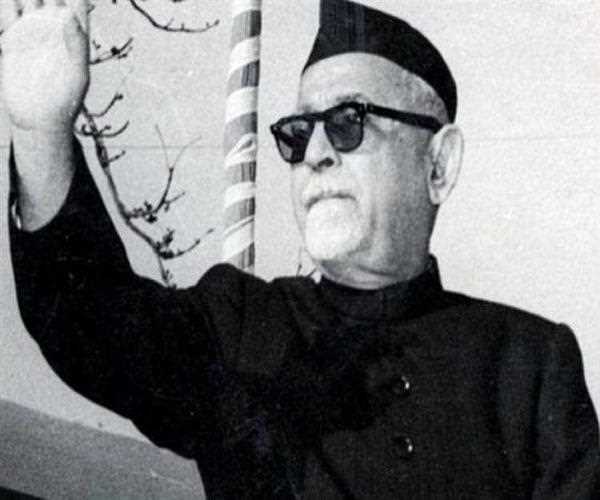 Dr Zakir Hussain was so many titles ahead of his names as he was educationist, governor, leader etc. He also served as a Governor of Bihar from 1957 to 1962 and was the vice president of our country from 1962 to 1967. He was the leader of the Student Union during his time in Anglo-Muhammadan Oriental College. Since his college days, he had a keen interest in the field of education.

When he was 23, Hussain along with a group of students founded National Muslim University in Aligarh on October 29, 1920, which is now known as Jamia Millia Islamia University.

Zakir Hussain went to Germany to pursue PhD in Economics but returned soon after to lead Jamia Milia Islamia which was on the verge of shutting down in 1927. He served as the head of the University for twenty-one years.

For his exceptional contribution towards various streams, he has been awarded Bharat Ratna, India's highest civilian honour, in 1963.