Which weekly news paper was established by Mahatma Gandhi?

Which weekly news paper was established by Mahatma Gandhi?

Please log in or register to vote.
1 votes
answered 31-Jan-2018 by Anonymous User 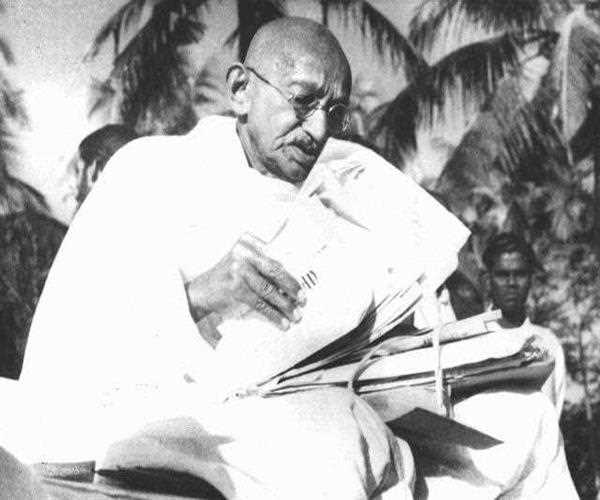 Young India was the first newspaper which was started by Mohandas Karamchand Gandhi, it was a weeklyshed journal which has been published in the English language between the period from 1919 to 1931. He works in the paper was the source of inspiration for many which include his thoughts and ideology in respect to Non-violence and its movements for an urge to get it a considerate response for planning and organizing, India’s independence from Brits. 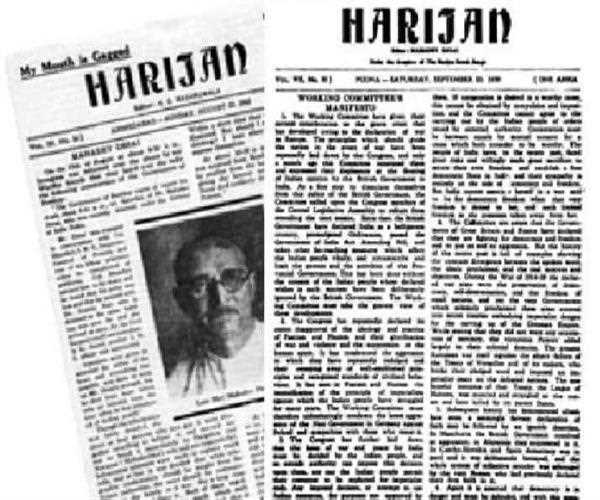 In the year of 1933, Gandhiji started a weekly newspaper which was published in the name, Harijan, this was again printed in the English language which literary meant “People of God”, was highly focused on the matter of caste system and untouchables which lasted until 1948. By this time, Gandhiji started off with the newspaper Harijan Sevak in Hindi and Harijan Bandu in Gujrati which was focused on world’s and India’s economic and social problems which were reprinted in the USA by the Indian Home Rule League of America.