Which book was written by Gandhi?

Which book was written by Gandhi?

Please log in or register to vote.
1 votes
answered 31-Jan-2018 by Anonymous User 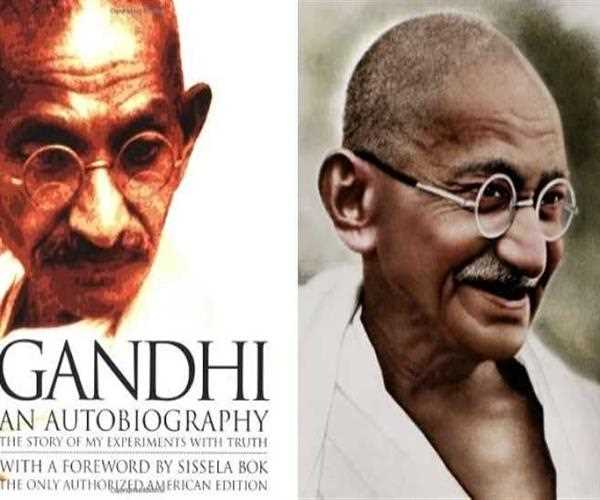 Well, one of the books that were written by Mahatma Gandhi was “An Autobiography: The Story of My Experiments with Truth” which was highly appreciated by many folks of India and outside…

Gandhi has traced his life since his birth in Porbandar, until 1920, after he passed a policy for non-cooperation by the All-India Congress Committee. Gandhi prior writing this book quoted that his life has become so public to people that there is no need to for him to write over it… Well, the description of the book is all about stating his principles he held and how he experimented with his belief for attaining the realm of truth.

The tail begins with his childhood at Porbandar and Rajkot. He pursued his education in some local school until his completion of his high school, while at that very age of 13 he got married to Kasturbai during his visit in one of the marriage and they were together ever after. His excitement for the marriage was overwhelming but he and Kasturbai were against the child marriage for their own children. His father was no more while he was just sixteen years old and was still pursuing his studies at school. After finishing his high school, he went to one of the local college established at Bhavnagar for his further studies, recognized as Samaldas College. There, he studies for a semester and left for England to achieve the title of a Barrister in the span of three years. His mother was offended by his idea, thus to make-up for her… he took a pledge, that he would not touch women, meat, and wine till the tenure he is away. Later, Gandhiji cleared off with all his exams, got himself enrolled in the High Court and returned back to his Nation. 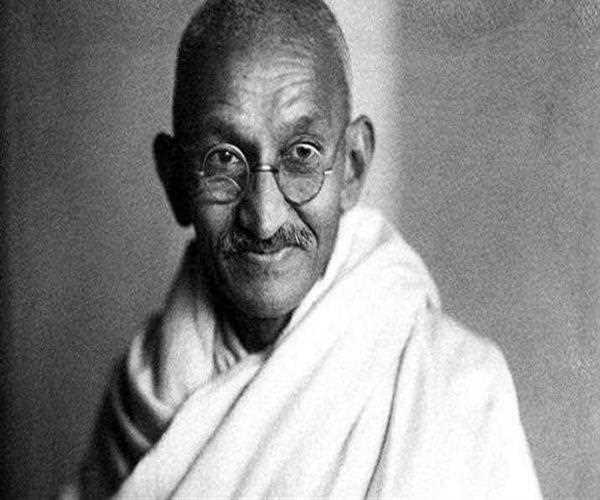 As he made his decision, later he becomes unsure of his practice in India. Reason being, he tried to intervene with one of his acquaintance, who was the Political Agent of England, on behalf of his brother… thus Gandhi’s career sunk into a peril since the appeal escalated to the Political Agent. Which led Gandhi to accept an offer by the Court of South Africa for helping them and later he decided to stay there for helping the Indian Community. He continued his work in South Africa until the outbreak of World War I in the year of 1914. Returning from South Africa, he continued serving the public post highlighting his name from his work which includes Satyagraha, non-violent methods, civil disobedience, and resistance. 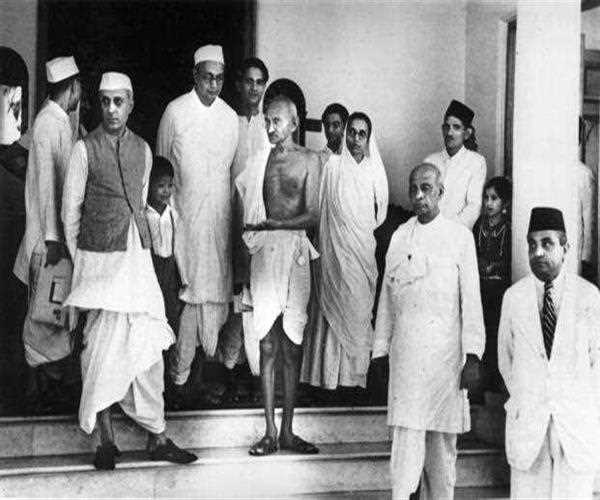 Gandhi's book precisely mirrors the general objective and expectation of his life - the search for truth and his firm confidence in that fact. He trusts that reality is God and every one of his analyses concerns his endeavors to accomplish truth and virtue. His tests with dietetics are a deep-rooted arrangement, and he tries to locate the ideal diet routine - one that wipes out desire and enables man to control his psyche and contemplations. Inside this structure, he builds up his standards for government change. This comprises of disturbance using common rebellion and protection without falling back on brutality. One can't hone common rebellion without knowing and regarding the rules that everyone must follow since one must be picked which laws to ignore and when. The uneducated can't do this, which is the reason the national day of hartal brought about brutality. The populace hadn't been instructed the standards of civil disobedience. Gandhi closes his book in 1920 amid the time of unsettling and non-participation. The occasions of his life are outstanding at that point.

Hail to the Father of Nation!

Cheers to his achievements!