What is the salary of Zee News editor Sudhir Chaudhary?

What is the salary of Zee News editor Sudhir Chaudhary?

Please log in or register to vote.
0 votes
answered 09-Aug-2018 by Anonymous User

Sudhir Chaudhary stands on 4th place in the list of top 5 journalists in India. He is one of the most senior journalists and also serves as the chief editor and business head of the renowned Hindi news channel Zee News. 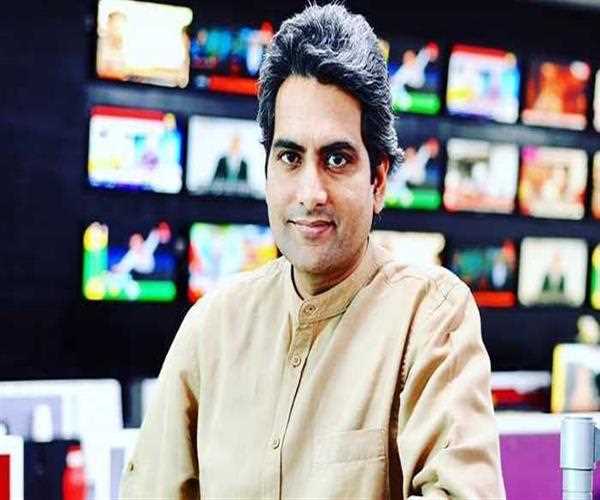 Born in India Sudhir was sharp in academics since his childhood after completing his schooling he did Bachelor in Arts from Delhi University. After his graduation, he went to Indian IIMC (Indian Institute of Mass Communication) and did diploma in Journalism.

It’s now been more than 15 years since he joined the Television industry and now he is one of the most renowned faces of television. Especially his news show DNA (Daily News Analysis) is something really informative to watch. With a great pitch, intellect and body language he is one of the most professional men in the whole journalism industry. 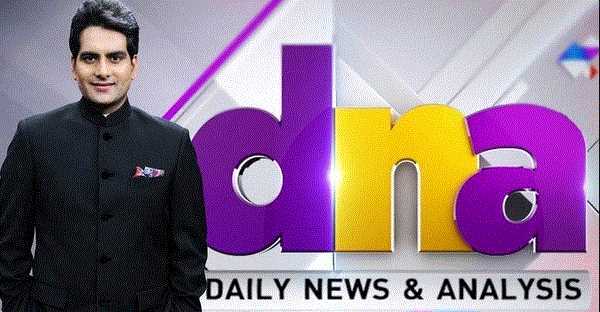 I personally admire him a lot and I am really with the charm and magnetism he brings out in his work.
Well, as you were asking about the salary......Zee news doesn’t reveal the salary of his any employee but as per sources, I got to know he makes around 30 lakhs which means around 3 crores in a year.
'All the best'