How many people have died on Mount Everest?

How many people have died on Mount Everest?

Please log in or register to vote.
2 votes
answered 25-Jan-2018 by Anonymous User

According to an article published on Wikipedia till now, 290 people have died in their attempt to climb the Mount Everest. With the 8,848 meters, it is one of the highest peaks in the world and is the desired choice to reach its peak for mountaineers from all around the world. 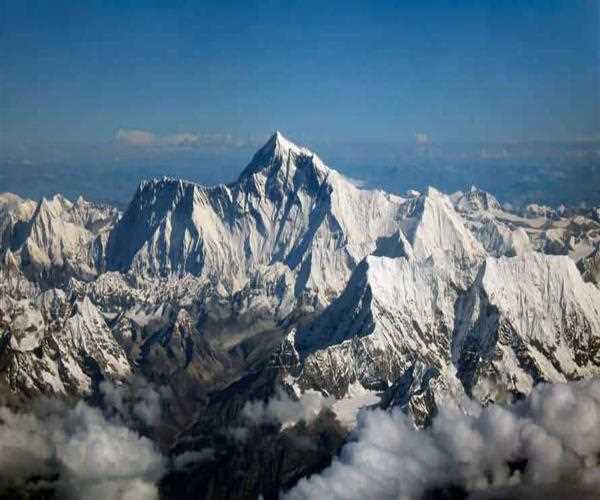 The last year which was recorded for no fatalities was 1977, it was the year in which two people climbed Everest peak. Major reasons for the death were because of avalanches, injuries from falling from the height, ice collapse, and health problems because of uncertain condition climate. So many times body isn’t found so
the details of those deaths are not available. 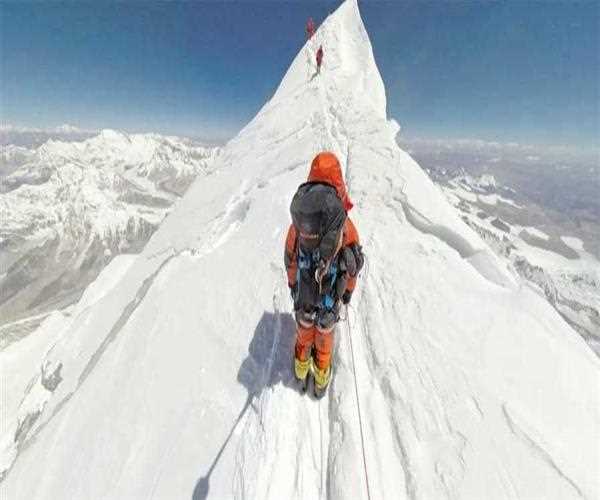 The upper reaches are known as death zone as in the mountaineering term it is renowned as altitude above a certain point where atmospheric pressure is around 356 millibars and oxygen level is so less in which human can’t survive. 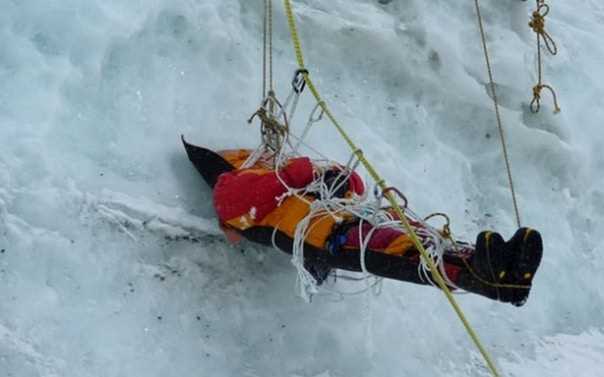 Many deaths take place in that zone as in that zone human body uses oxygen more than it can be replenished. The extended stay in that particular zone without appropriate oxygen leads to loss of consciousness and, ultimately, death.