Please log in or register to vote.
0 votes
answered 09-Feb-2021 by Saddiya Anwar

Every certain work and role is associated with achievements, which act as a motivation to upkeep the performance in the specific field. Therefore, awards and rewards offered for motivation and recognition are seemed to be the symbol of a successful life. 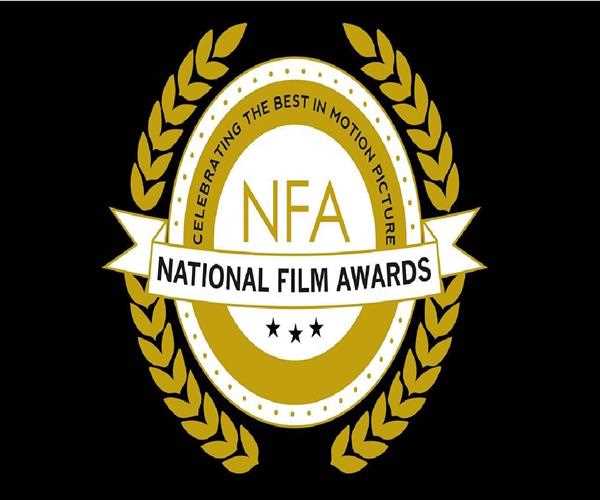 Similarly, the Bollywood and cinematic sector honor the roles of artists in the same field. That's why National Films Awards and liked film award ceremonies are held every year to bestow upon the rewards to artists.

Catchup with the knowhow of the National Film Award

National Film Awards is considered to be amongst the most prominent film award ceremony in India which was established in 1954. Its significance has also been considered by the Government of India. As 1973 was the first year in which the film award ceremony had been administered along with the International Film Festival of India and the Indian Panorama, by the Indian government's Directorate of Film Festivals.

Now, every year government makes an appointment of a national panel, which selects the winning entry. This Award ceremony is held in New Delhi, where the awards are presented by the President of India.

Know the appointment procedure of Films