Under which law a minor is incapable of entering into contract?

Under which law a minor is incapable of entering into contract?

Please log in or register to vote.
0 votes
answered 24-Jun-2019 by Anonymous User

According to Section 10 of the Indian Contract Act, of 1972, all agreements don’t come under the category of contracts. Only those agreements are considered as contracts which are made between two or more parties who are competent to get along into the contract. However, the term ‘competent’ is described under Section 11 of the Indian Contract Act. 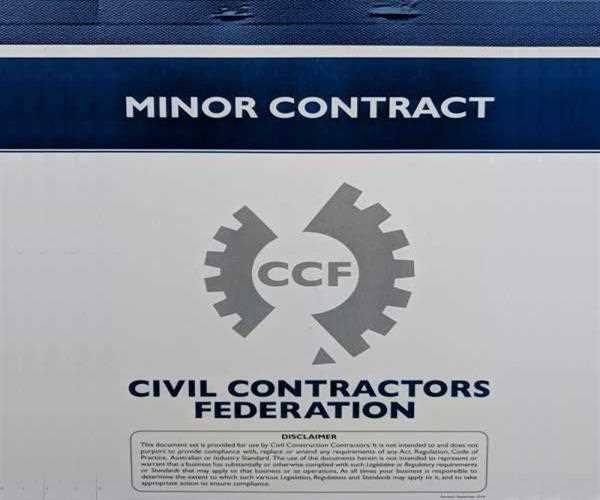 A ‘minor’ is one who doesn’t attain the age of 18 during the commencement of the contract and is applicable for all types of contract, whereas, the contracts come under some conditions as well. While considering the Indian law, a minor’s agreement is void one, which means thereby that the contract holds no value in the eye of the law, and it is considered null and void by the authorities as it cannot be enforced over either party involved in the contract. And even after the involved contractors attains the age of majority, then also the same agreement could not be liable to him. But there is slightly difference that minor’s contract is void/null, however, it is not considered illegal as there is no statutory provision over this.
According to Section 64 of the Indian Contract Act, when a person due to whom the contract is considered voidable, then the other participating party need not perform it. This applies to contract and considered as voidable, but in case of minor the contract is void, and therefore, the other party cannot ask to refund the amount of money to the moneylender. Under the government laws, under a contract, a minor can be a promisee but not a promisor. 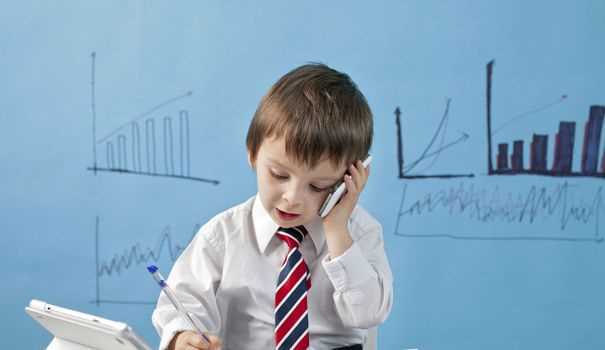