Pen-down your experience with Europe.

Pen-down your experience with Europe.

Please log in or register to vote.
1 votes
answered 12-Jan-2018 by Anonymous User

Penning down my experiences over the tour to Europe is a stunning escapade, I’d ever had… 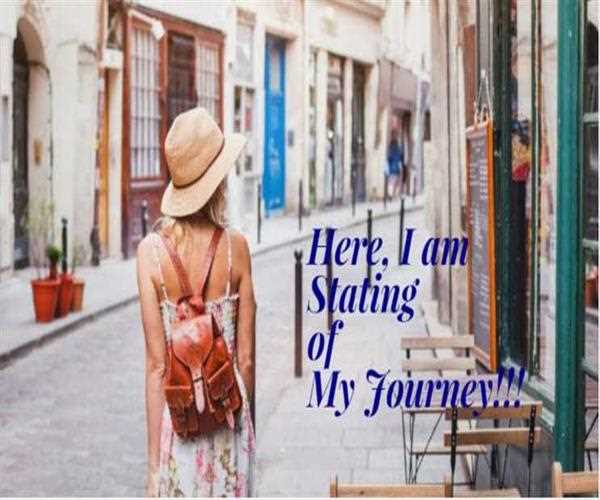 Gone in my dreamland thinking about the Europe trip…! I had…

I must tell you that, there is no reason you can escape from this place without traveling… As it’s scenic beauty accompanied by the dazzling arts, culinary diversity and diverse history. 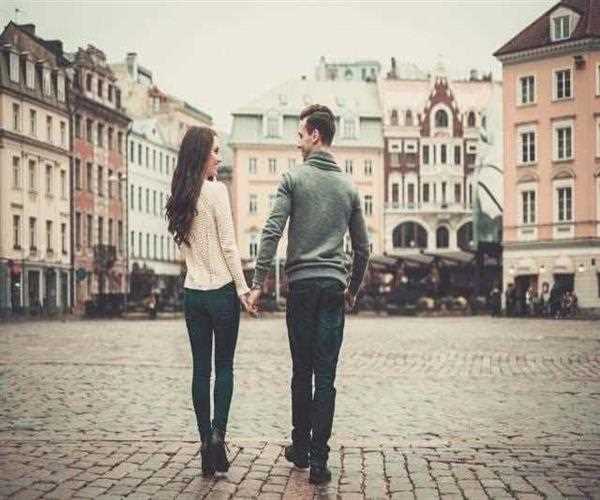 Let us take the tour of its heritage, scenery and many things on the way… 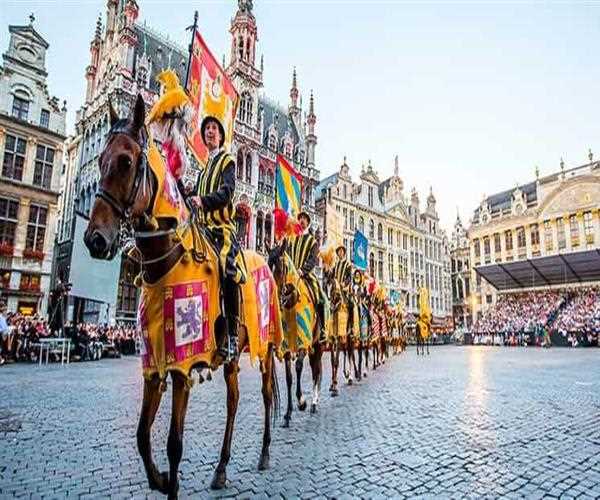 The unmanageable wealth of Europe is the fair allure that a person would crave for this trip…which describes the Renaissance Art of Florence, the Napoleonic Splendour of Paris, the birthplace of democracy in Athens, the multilayered historical and cultural canvas of London and the graceful canals of Venice.

The show-off of the most elegant place with a subtle sophistication can be sighted in the fascinating East-meets-West brew of Istanbul in Turkey, the majesty of meticulously restored imperial palaces in Russia's former capital St Petersburg and the ongoing project of Gaudí's La Sagrada Família in Barcelona and the Moorish palaces in Andalucía. 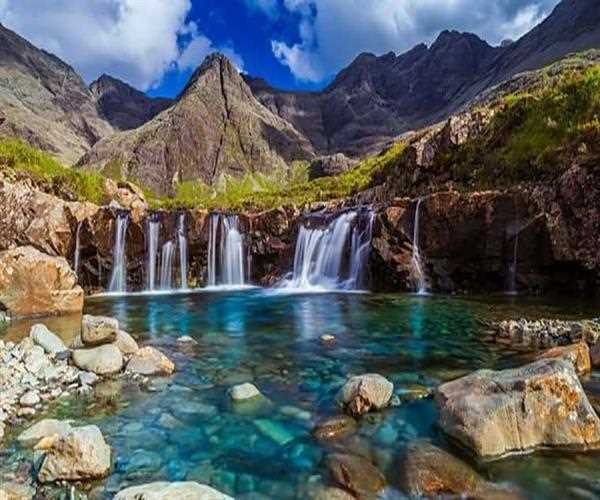 Well, I must say that Europe is been blessed with a diverse natural beauty… which enhances its bar of attractions for others too… peeping into Norway’s fabulous fjords, the vine –ranked valleys of the Loire, seemingly chipped to jagged perfection by giants, the steppe-like plains of Central Spain and the rugged Scottish Highlands with glens and lochs.

Are still waiting anxiously for more… then here you go with the scenic water bodies… the beaches formed by the circuit of Mediterranean’s Northern coast which unveils the hidden gems. Or you would be swipe-off with the not so famous coastal regions of Baltic and Black Seas.

No need to feel bad those who just love the hills… All the folks who are in love with the Mountains can head up their march towards the Alps… they can roam at the linings of Central Europe walking in the path of France, Austria, a tiny Liechtenstein, Switzerland and Northern Italy… where you can sit back relaxed admiring its structure… 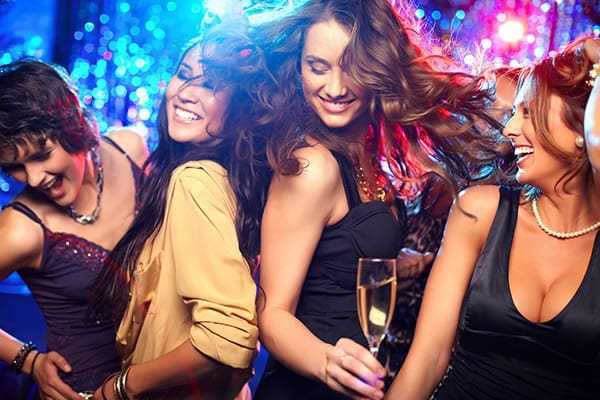 Europe has been the country of having fairly a stunning nightlife across the world so, I know this would have caught you with a big sarcastic smile on your face… ;)

The famous DJ’s will keep on rocking your night in London, Paris, and Berlin which may include your favorite live music and theatre. Wanna explore more in the nightlife experience then… go on to the places like Madrid, Belgrade, Moscow, and Budapest… while those panting for cozier ambiance could fall into Vienna’s Café and Dublin’s Pubs to their itinerary.

Follow up the trail of your party on the streets of the continent, many-folds the experience of celebrations and the festivals, taking of the attendance to the city parade to a harmonious concert at the Ancient Amphitheatre. 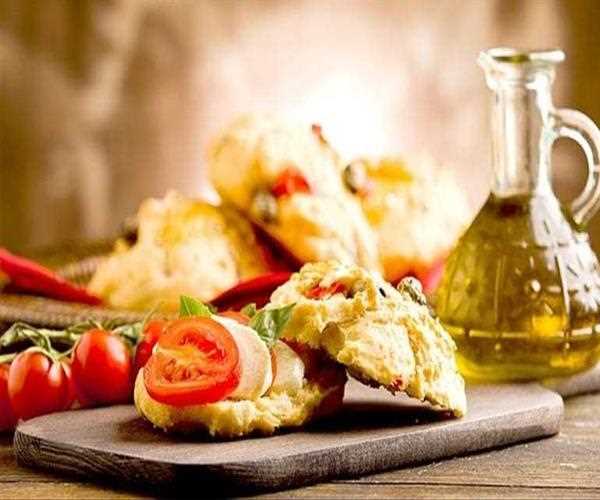 Roaming all over the places definitely would have hit your stomach, got empty… So what is been left to hang on… after all the travel through the ancient mausoleum, energetic life of the night and the panoramic vistas… Well introducing the snack of Naples, a pizza… Haggis in Scotland and a Souvlaki in Santorini… these are the taste of the people like the western foods… Meeting on the people who crave for the Indian taste, let’s go on hit the best Indian Restaurants on the streets of the Britain which includes the Turkey Doner Kebabs, that in the Netherlands you can cram yourself up with the Indonesian Rijsttafel, further taking the essence of the German Cuisine… 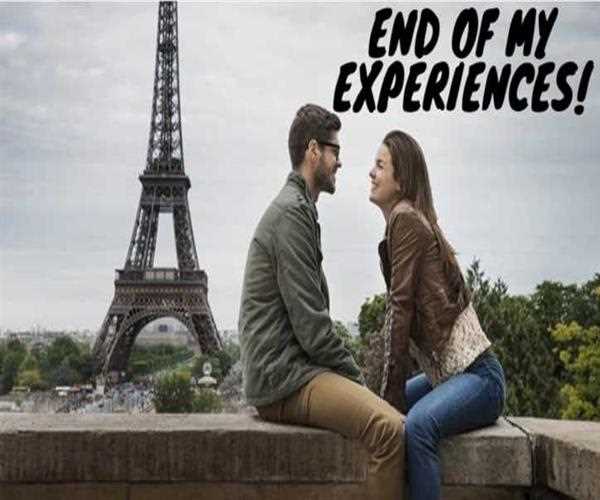 Thus, again it had hit on the diversity rank via its Trump Card.