Why is Allahabad called Prayagraj?

Why is Allahabad called Prayagraj?

Please log in or register to vote.
1 votes
answered 13-Jan-2018 by Anonymous User

Allahabad is one of the main religious cities of Uttar Pradesh. This city, which was known in ancient times as 'Prayag'. 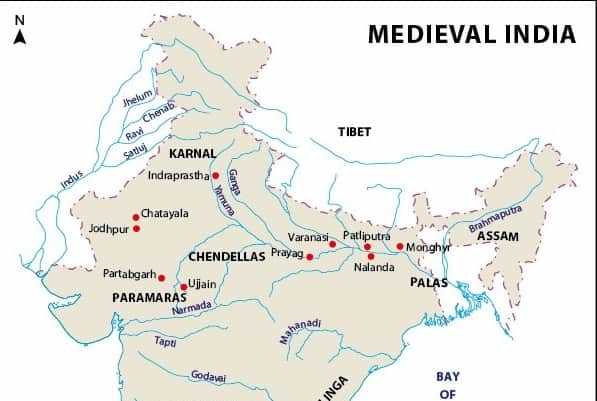 it has been known for its prosperity, splendor and religious activities. In Indian history, this city has seen the changes of the era. Have seen the rise and fall of changing history. This city has been witness to the social and cultural dignity of the nation and is also a center for political and literary activities. Allahabad has also been called 'Sangam Nagari', 'Kumbh Nagri' and 'Titharaj'.

According to 'Prayagashadhyayee', Kashi, Mathura, Ayodhya etc. are the tracks of Tirthraj Prayag, in which Kashi gets the position of Chief Patni.

According to mythological beliefs, the ancient name of this city is 'Prayag'. It is believed that after attaining the four Vedas, Brahma had sacrificed at this place, that is why it was called Prayag due to the first yagya of creation. Prayag means 'sacrifice'. Mughal emperor Akbar was very impressed with the religious and cultural historiography of this city. He also called this city the place of God or Allah and named it 'Ilahavaas', which means 'where Allah dwells'. But there is also a belief in this regard that due to the abode of a religious emperor named 'Ela', whose capital was Pratishanpur, the name of this place was 'Ilavaas'.
In the earliest times, the English pronounced its pronunciation 'Allahabad'.
Thanks for reading!!!
commented 22-Feb-2019 by Anonymous User
Very nice answer.
0      0