Name of the first emperor of Delhi?

Name of the first emperor of Delhi?

Please log in or register to vote.
0 votes
answered 19-Jun-2019 by Anonymous User

The Delhi Sultanate is widely spanned for about five dynasties which include 32 rulers and 320 years of rule. This gives a great foundation to flourish Islam in India and the rule lasted from 1206 to 1526. With the invasion of Muhammad Ghori, the establishment of Delhi Sultanate began. 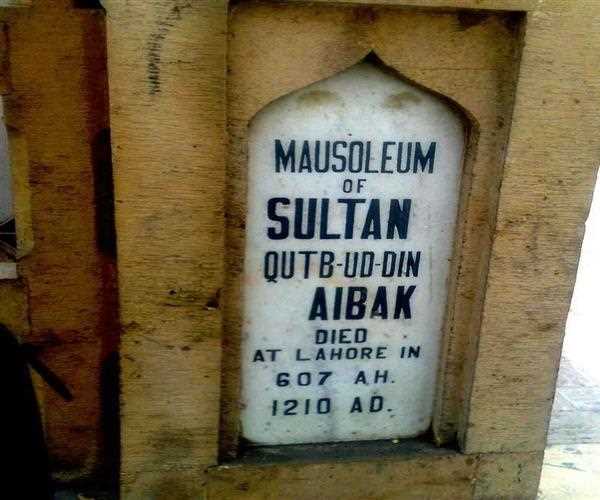 Later, when Muhammad Ghori died in AD 1206 resulted as ‘Qutub-Ud-Din Aibek’ officially became the first Emperor of Delhi. The rich lands of Delhi and the whole of India have always lured foreigners for centuries. While getting into the history, it tells us that on these banks of river Yamuna, many came to plunder, while others used to come with an ambition to rule Hindustan and made Delhi as their capital. It is a city of cities, which has been built and destroyed several times.

Qutb-ud-din Aibek, the founder of construction of Qutab Minar. He was a Turkish general from Central Asia. The Mamluk (Slave) Dynasty ruled continued from 1206 to 1290. First Sultan of the Delhi Sultanate i.e. Qutb-ud-din Aibek (ruling from 1206–1210 CE), initiated the construction of the Qutb Minar in 1192, which was completed after his death by his successor Iltutmish. The walls of the minaret (Qutab Minar) are covered with Indian floral motifs and verses from the Quran. The Qutb Minar is located in Mehrauli Archeological Park.
The rulers of Delhi Sultanate came in existence with the help of sword and army, so there was no any definite rule and law of succession. Iqtadari, Zamindari, and Jagirdari system led to the process of being in pieces of Delhi Sultanate. Military strength was the main factor in succession to the throne, which later gave birth to political instability.