What is something you will NEVER do again?

What is something you will NEVER do again?

Please log in or register to vote.
1 votes
answered 10-Jan-2018 by Anonymous User

Well, there are many things that i tried and will never think of doing them again.

i with my cousins and friends have done  most ridiculous and hrrible things in my life.

one of them i am mentioning here.

it was our summer vacations and we use to play all the day. we like to play football in the near-by ground. once, it rained for 3 days and we couldn't play outside.after 3 days, the sun showed its shine, but still the ground was full of water and we were unable to play. 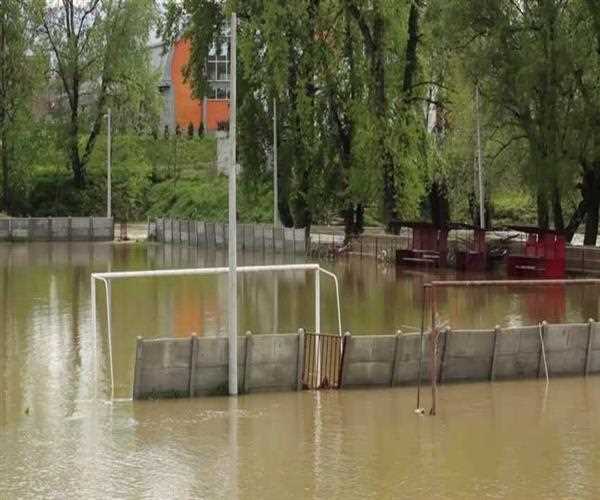 we all were so excited to play after 3 days but couldn't find a proper place to play.

we started searching for any alternative place, where we can play football. one of  my friend, told that there is a house with a large roof, we can play there, and also no one was present in the house. we all thought it was a good idea and we reach that roof by jumping from roof by roof.

we managed the roof to set it like a football ground and started playing. the match became interesting in next 10 minutes. we all were lost in the match and enjoying.

then the time came when one of our friend was ready to kick the winning shot. he aimed at the goal but the ball went in another direction, it went against the wall and then straight down into the house with a huge bombing sound.

we all were so scared about what happened, and no one was ready to go and check.

then i went and saw that there was an old man lying on the bed in the baramda and his head was injured with our football.

we all were in a mess. we thought we will be handed over to the police for trespassing into someone's house. nobody knew what to do now.

then, one of my cousin, eldest person in the team took initiative and informed the house owners. they came and took the old man to the hospital and thankfully he was saved.

we all were scolded by our parents, and not allowed to play together for many days.

we take oath not to do this type of thing again!!!