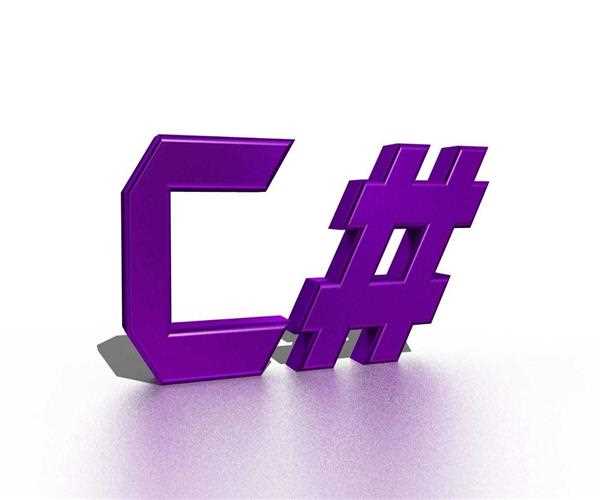 C# (pronounced "C-sharp") is an object-oriented programming language from Microsoft that is to facilitate the exchange of information and services over the Web and to enable developers to build highly portable applications. It provides the rapid application development found in Visual Basic with the power of C++. Its syntax is similar to C++ syntax and contains features similar to those of Java like the following:

C# (pronounced as see sharp) was developed by Microsoft within its .NET initiative. And later its approved as a standard by Ecma (ECMA-334) and ISO (ISO/IEC 23270:2006). It's one of the programming languages designed for the Common Language Infrastructure.