Which state government has passed the bill awarding death for rape of girls aged 12 or less?

Which state government has passed the bill awarding death for rape of girls aged 12 or less?

Please log in or register to vote.
1 votes
answered 20-Dec-2017 by Anonymous User 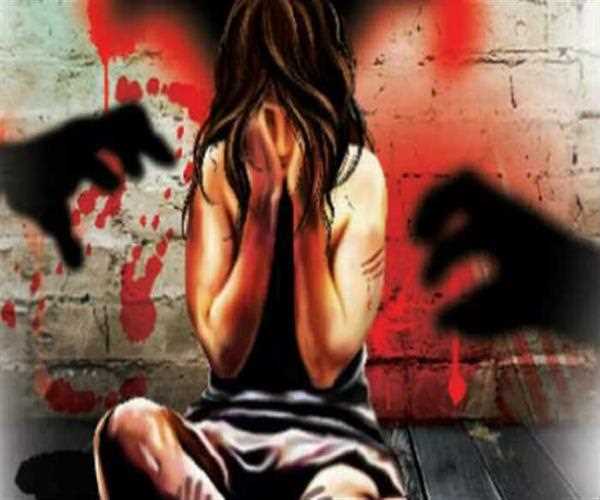 The assembly of Madhya Pradesh which was held on 4th of December 2017, has unanimously passed a bill that state that the person who would rape a girl in the age slab of 12 or below would be sentenced to be hanged till death. As soon as the consent of Shivaraj Singh Chouhan, The Cabinet, the bill was passed… which was further was carried forward by the President of the Nation by Dand Vidhi Vidheyak of 2017 thus for his assent to make it a law.

This was the action since, the most recent report from NCRB was out and the stat showed that Madhya Pradesh was possessing maximum of the rape cases across the country hence, a bill was passed for the 14 years brutal imprisonment or till lifetime or he will be hanged till death whoever male would rape a girl aged 12 or below. This bill was further revised for gang rape which was extending the imprisonment up to 20 years brutally for the same clause.
Well, in my opinion, it is damn shameful, that we have to pass a law for controlling such a crime... And we sloganeer, 'Bharat Mata ki Jai!'
Hope, this may act as an eye-opener for all... And we can make the world worth living in for each one of us...
All The Best!
commented 17-Jun-2019 by Anonymous User
Thanks for answering.
0      0