Why did so many religions come into existence in this world ?

Why did so many religions come into existence in this world ?

Please log in or register to vote.
1 votes
answered 17-Feb-2018 by Anonymous User 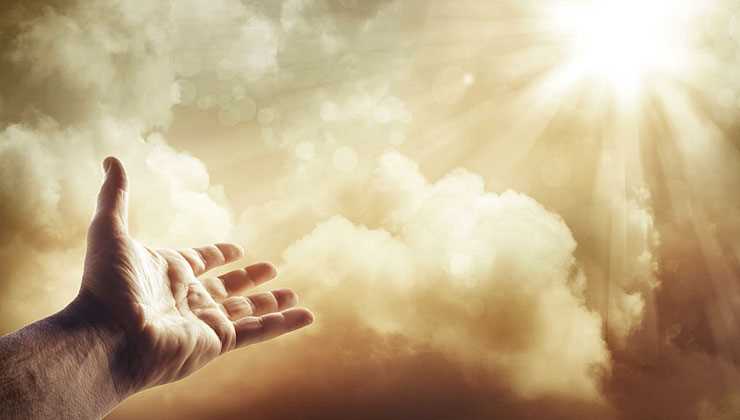 Christianity, Islam, Buddhism, and Hinduism are 4 great religion in the world. Well, you may get astonished that there is no founder of Hinduism and all other religions came into existence by their founders and are named after the name of their reformers excluding “Islam”. As Jainism is another form of Buddhism, Sikhism is predominantly based on Hinduism and is partly in Islam and Brahmoism is totally Christianity and Hinduism.

Hinduism
Widely practiced in South Asia it is been renowned as one among the oldest religion in the world. This religion consists of a wide range of theories, philosophies which are linked up by the shared concept, rituals, cosmology and textual resources. Textual sources which are been found are mostly the Vedic mantras which are used to perform rites and ritual in this religion. The text is classified into Smriti which includes the Puranas, Ramayana, Mahabharata and Bhagavad Gita. 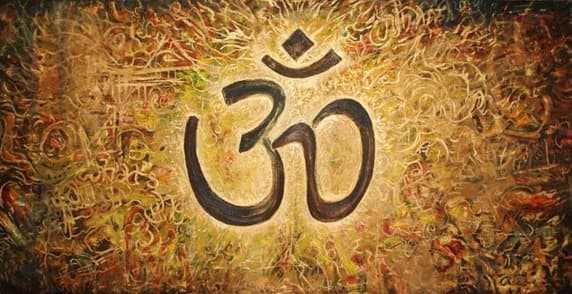 Thapar states that the word Hindu is found as heptahindu in Avesta which is equivalent to Rigvedic sapta Sindhu, while hndstn (pronounced Hindustan) is found in a Sasanian inscription later in the 3rd century.

This religion teaches that God is merciful, unique, all power and has guided the whole mankind through his prophets and natural signs. Islam’s mainstream scripture is Quran which is viewed up by the Muslims as the verbatim word of God. This religion was historically called Muhammadanism in Anglophone societies.
Buddhism
Buddhism is a religion which depicts the about beliefs and spiritual practices which are widely based on realistic teachings which attribute Buddhaa and results in interpreted philosophies. 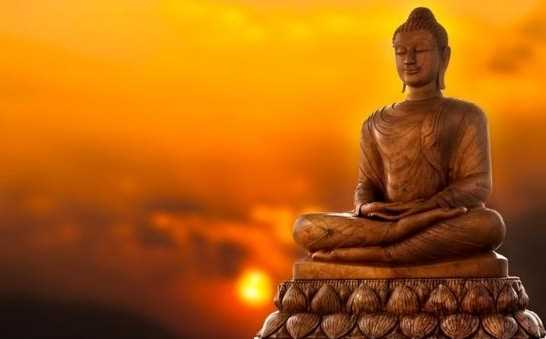 This religion was originated in ancient India in early 6th and 4th centuries BCE and later it was spread in the whole Asian countries. It’s the 4th largest religion in the whole world and teaches about the cultivation of wisdom, loving-kindness, and compassion.

Christianity
Based on the life, teachings, and miracles of Jesus Christianity there are more than 2.4 billion followers of Christianity. In Christianity, it is believed that Jesus is the Son of almighty and is the savior of humanity and Christ was prophesied in the Old Testament. 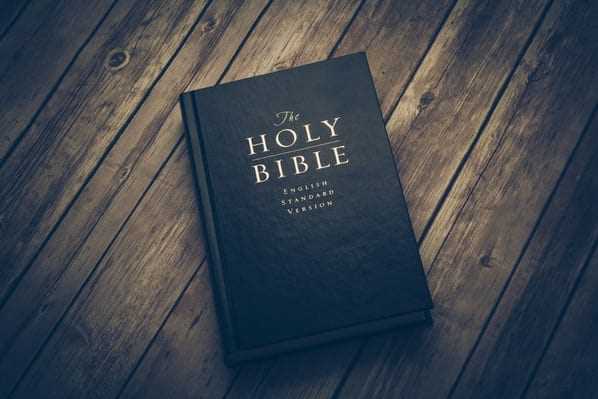 This religion has played a vital role in major shaping up the whole western civilization. The prime belief is in acceptance of the death-resurrection of Jesus, sinful humans can be reconciled to God and thereby are offered salvation and the promise of eternal life.
In simple words, I just want to say each and every religion are the feathers of the same of a bird. As there is one universe there is one God too. In early age, people started following the teachings of different prophets who explained the meaning of life, the difference between good and bad and spreading love. So as different people started admiring different prophets and reformers later when the time passed there were so many religions in front of us.
commented 19-Feb-2018 by Anonymous User
Good Effort Vishal
1      0
commented 19-Feb-2018 by Anonymous User
By the way, China is the country with the largest population of Buddhists, approximately 244 million or 18.2% of its total population.
1      0