Who has topped the Forbes list of Asia's Richest Families for the first time with a net worth of $44.8 billion?

Who has topped the Forbes list of Asia's Richest Families for the first time with a net worth of $44.8 billion?

Please log in or register to vote.
1 votes
answered 01-Dec-2017 by Anonymous User 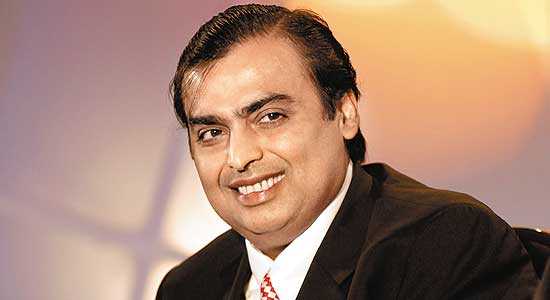 Ambani’s, a family belonging from India has hit the position 1 in the Forbes list of Asia’s Richest Families, the net worth of $44.8 billion increased from $19 billion since the last year.

Mukesh Dhirubhai Ambani is the biggest Indian Tycoon was born on 19th of April 1957, been the successor of his father Mr. Mukesh became the Chairman, Managing Director and held the maximum percentage share of the Reliance Industries. Having the command over many businesses like petrochemicals, oil and gas, refining, they also gained a huge amount of space in the business of retail which was established as Reliance Retail which turned out to be the largest retailer brand in India.

In 2016 he ranked 38th as the world’s most powerful person. He also owned Mumbai Indians in Indian Premier League through Reliance. In the year 2012, he was the richest owner of the sports.

The news of 15th November 2017 stated, collectively the wealth that was surveyed was $699 billion, increased by 35 percent since last mentioned by Forbes.

Article about the Aisa's Richest Family