Which cricketer died on the field in Bangladesh while playing for Abahani Club?

Which cricketer died on the field in Bangladesh while playing for Abahani Club? 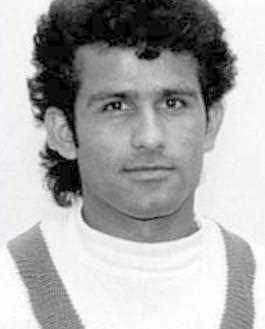 Raman Lamba was the cricketer who died on the field in Bangladesh while playing for a club named Abahani, he was hit in his temple by the cricket ball at the time he was fielding at forward short leg. This incident happened in the year 1998 on 23 February.

Raman Lamba was one of the most popular fielder in the Dhaka Premier league he also represented Ireland in a casual one day match. Lamba died after slipping into coma due to internal hemorrhage three days after being hit by the ball in postgraduate hospital in Dhaka.