Why apple phone are design in California and assembled in china?

Why apple phone are design in California and assembled in china?

Please log in or register to vote.
0 votes
answered 17-Nov-2017 by Anonymous User

The most desirable handsets iPhone are designed in California and Assembled in China. You may have seen this line written in small letter at the back over your apple gadget as well. You might have got astonished or may be confused after reading it that why such big renowned company is not assembling its devices in the same country in which it has been designed. When attempting to know wherever Apple manufactures its devices, there are 2 key ideas that sound similar however are literally different: collection and producing. 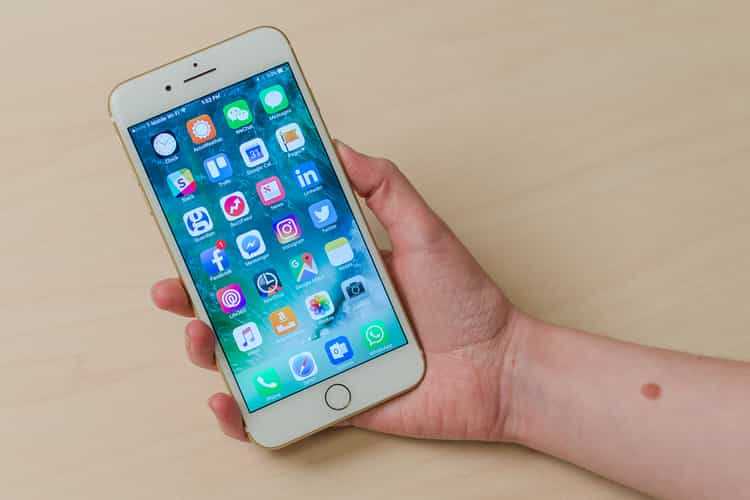 Manufacturing is basically a method of constructing the parts that move into the iPhone. Whereas Apple styles and sells the iPhone, it does not manufacture its parts. Instead, Apple uses on makers from round the world to deliver individual components. The makers focus on explicit items—camera specialists manufacture the lens and camera assembly, screen specialists build the show, etc.

Assembling, on the opposite hand, is that the method of taking all of the individual parts designed by specialist makers and mixing them into a finished, operating iPhone.
IPhones are having too many manufacturer which manufactures different parts of its gadgets and devices such as: 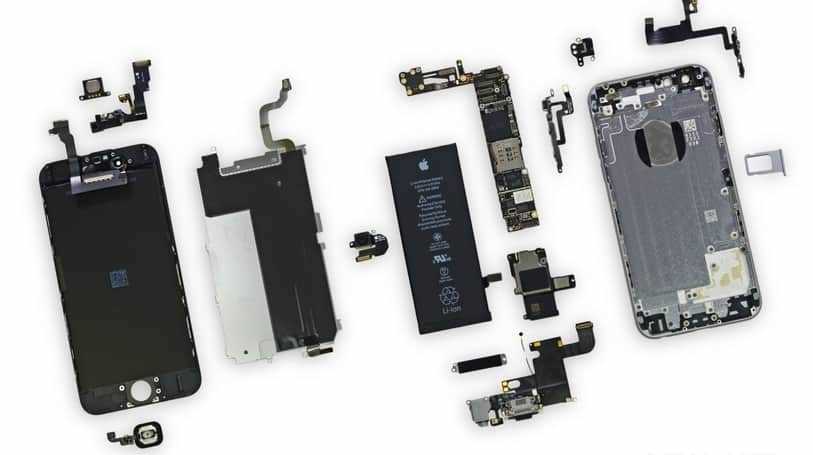 These integral parts come from different place and then are assembled in china finally and that’s how the world’s most desirable phone is been created. The whole process is bit complex. As China is considered having more production power than any other country in the world it’s considered for manufacturing iPhones by Apple Corporation.