Who composed the music of the Ramdhun ‘Raghupati Raghav Raja Ram?

Who composed the music of the Ramdhun ‘Raghupati Raghav Raja Ram?

It is one of the most popular bhajan it is considered that it was the favourite song of Mahatma Gandhi. Lakshmanacharya was the writer and the bhajan was composed by Pandit Vishnu digambar paluskar. The lyrics was inspired from “Shri Rama Ramaynam”. 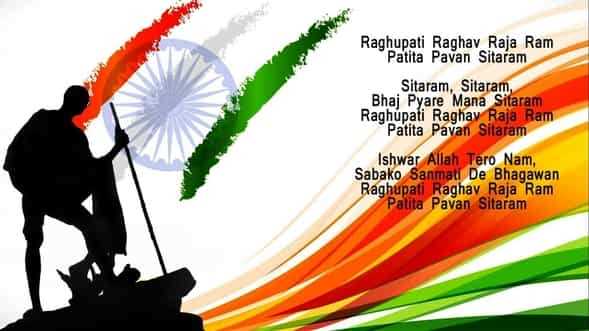 Music to human ears is heavenly, and if it's strictly pious, it's really divine. Such a genre of music is bhajan. Nothing is often a lot of deeply stock-still within the Indian tradition than bhajans. Bhajans are religious songs in emotional language expressing various  emotions of affection for God, an entire submission or self-surrender to him through singing. Ram Dhun is one of the finest song in genre of bhajan.