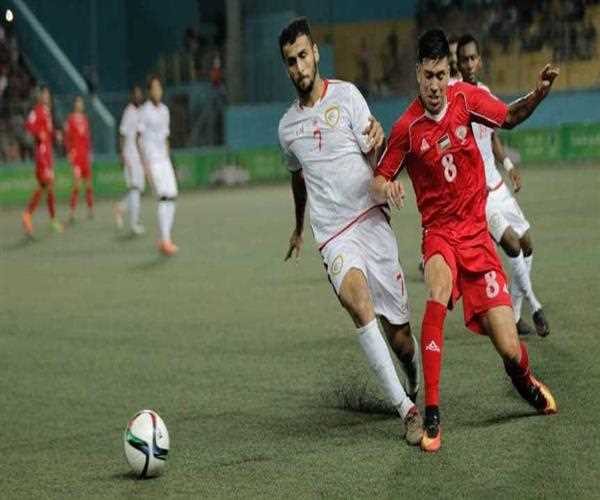 United Arab Emirates (UAE) is going to host the next AFC Asian Cup Football Tournament in the year 2019.

It is the quadrennial international men's football title of Asia composed by the Asian Football Confederation (AFC). It is the seventeenth version of the AFC Asian Cup. The victor of the 2019 AFC Asian Cup will acquire the privilege to take an interest in the 2021 FIFA Confederations Cup. As of late, India whipped Macau 4-1 to meet all requirements for the 2019 football competition at Sree Kanteerava Stadium in Bangalore on October 11, 2017. This is the fourth time that India has met all requirements for the Asian Cup. The last time they qualified was six years prior when they won the AFC Challenge Cup to book their tickets to the 2011 AFC Asian Cup.
Don't just read grab it's the ticket right now!!!
Cheers!
Add comment
answered 20-Dec-2017 by Anonymous User
Comment
0
Nice answer. - Anonymous User 28-Feb-2019