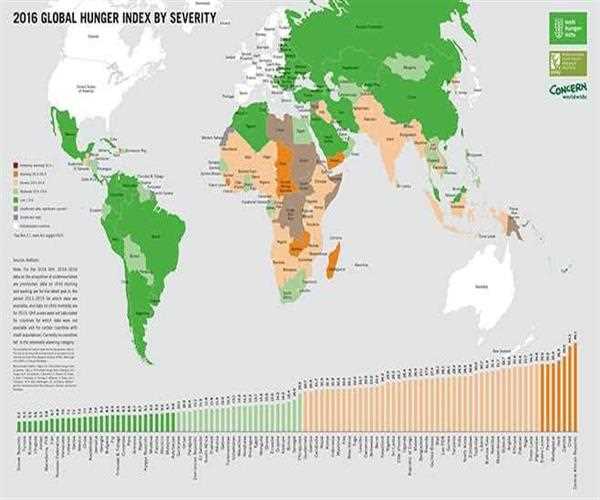 The ranking of India in the Global Hunger Index Report (GHI) is 100th out of 119 countries. The report was discharged by the International Food Policy Research Institute (IFPRI) which is based in Washington D.C. 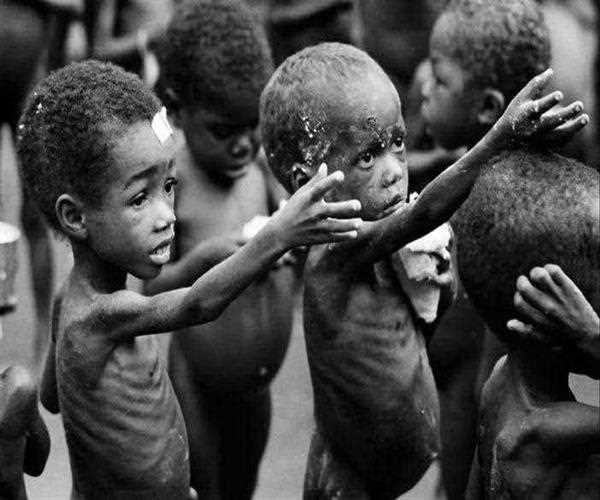 According to report, India's score (31.4) is at the high end of the genuine classification, and is one of the primary variables driving South Asia to the class of most exceedingly bad performing area on the GHI 2017, took after nearly by Africa South of the Sahara. The list is beaten by Belarus, Bosnia and Herzegovina, Chile, Croatia and Cuba. The GHI score is a multidimensional file made out of four markers— the extent of undernourished in the populace, a predominance of child mortality, child hindering, and kid squandering. On the seriousness scale, a GHI score of under 10 implies low commonness of yearning while a score of more than 50 infers a to a great degree disturbing circumstance.

Well, this is something really disgusting to witness...

'The world's hunger is getting ridiculous. there is more fruit in a rich man's shampoo than in a poor man's plate!'