What is the India’s GDP forecast for FY18 by IMF in its latest World Economic Outlook (WEO) report?

What is the India’s GDP forecast for FY18 by IMF in its latest World Economic Outlook (WEO) report?

Please log in or register to vote.
1 votes
answered 21-Dec-2017 by Anonymous User 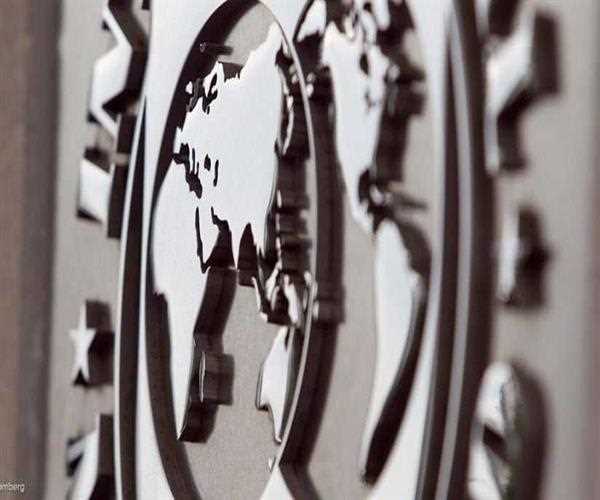 In October 2017, The International Monetary Fund (IMF) has launched a World Economic Outlook. In it, IMF sliced India's development figure by 0.5% focuses to 6.7% in FY 18 because of the waiting impacts of disturbance caused by demonetisation and progress expenses of GST. Prior, in April, the IMF had pegged India's GDP development at 7.2% for FY18. It has likewise brought down the development projection for FY 19 ( 2018-19) to 7.4% from its prior gauge in April and June of 7.7%. However, the IMF was more idealistic about medium-term development prospects for India through increases from the new backhanded duty exact. Aside from IMF, the Reserve Bank of India (RBI) has additionally brought down its development projection to 6.7% for the current money related year from it's before gauging of 7.3% because of inimical effect on monetary development by the execution of Goods and Services Tax (GST). 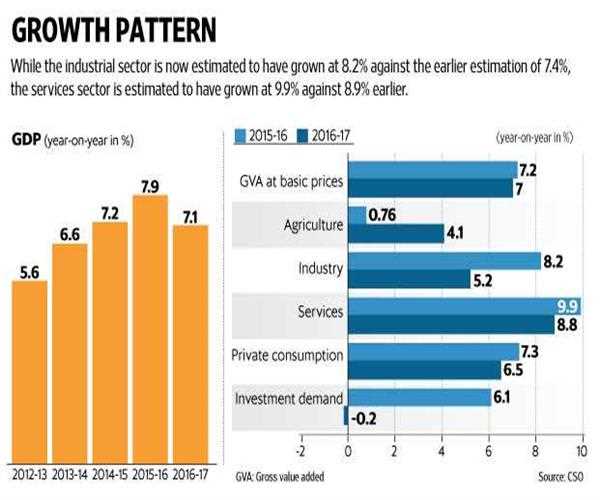 Further, details are captured in the below link: