Where is Universal Studios?

Where is Universal Studios? 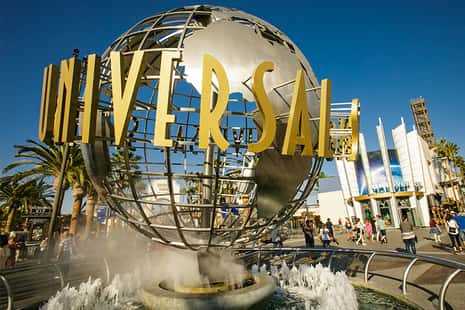 Universal studio theme park is so amazing that one could feel paradise in it. It is designed in such way one could have adventures in it.
'see inside view of this theme park now I am dying to visit here'
Add comment
answered 01-Dec-2017 by Anonymous User
Comment
0
Thank You. - Anonymous User 02-Mar-2019