Who was the first Indian lady actress to receive the Padma Shri Award?

Who was the first Indian lady actress to receive the Padma Shri Award?

Please log in or register to vote.
0 votes
answered 26-Dec-2017 by Anonymous User 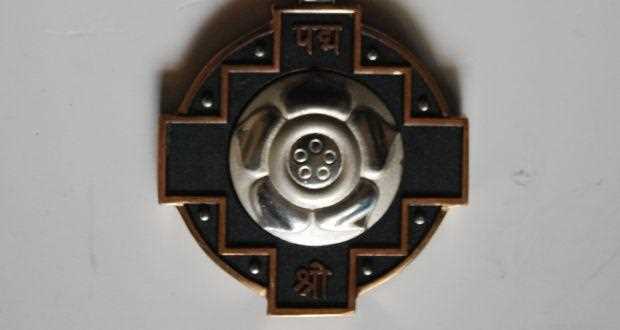 It is been announced yearly on the eve of Republic. It is been categorized into three Padma Bhushan (distinguished service of higher order), Padma Shri (distinguished service) and Padma Vibhushan (for prodigious and distinguished service). This been rewarded in honor for the achievements into different fields of activities wherein the variant involvement of public sectors are been involved. The Padma Awards which is constituted by the Prime Minister each year are been given on the proposals made by the Padma Awards Committee,. The assignment procedure is available to the general population. Indeed, even self-designation can be made. 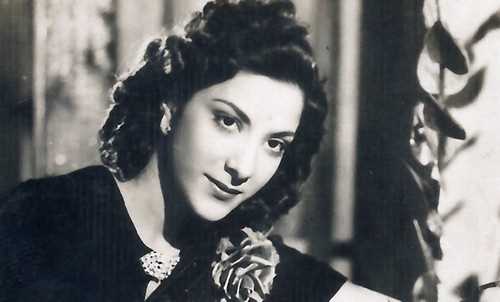 Nargis Dutt, was the first Indian Lady who was honoured with this award in the year of 1958.