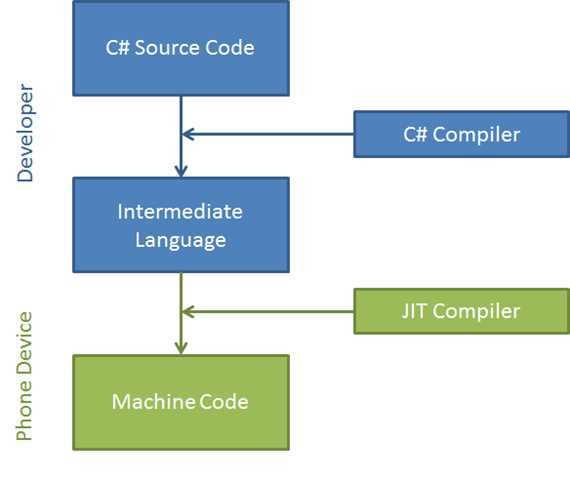 Generally, Intermediate language is a stack-based programming language that converts the bytecode to machine code during the execution of a program.
Add comment
answered 03-Sep-2018 by Arti Mishra