Which country awards the Nobel Prize?

Which country awards the Nobel Prize? 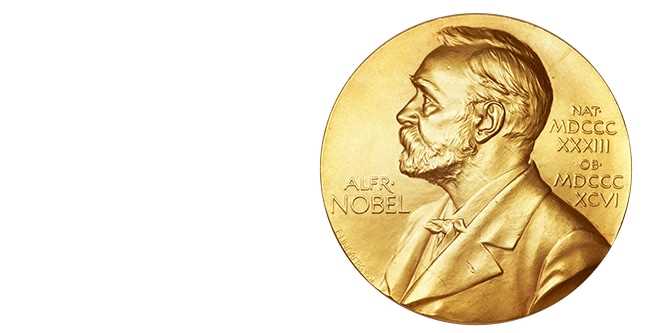 The award was given in the in honor of Alfred Nobel, a great international tycoon mentioned in his will of the Swedish-born inventor that the Nobel Prize would be awarded for Chemistry, Physiology, Literature and Physics would be awarded in Stockholm, Sweden and in Olso, Norway the ceremony of Noble Peace Prize would be performed. 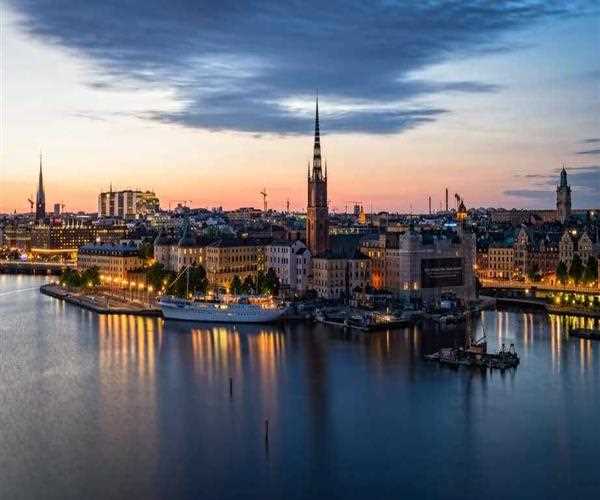