Where is panama city and why it is so famous?

Where is panama city and why it is so famous?

Please log in or register to vote.
1 votes
answered 02-Dec-2017 by Anonymous User

The City Of Panama!

Panama City is considered to be the largest of all the city belonging to the country of the Republic of Panama which is also its capital. It consists of the population numbered as 430,299. The location of the Panama found in the Panama region at the edge of the Pacific directing towards the porch of Panama Canal. Been the nerve center of all the commercial activities, it is also been known for its administration and political fields. Due to all these, it was listed as “Beta World City”.

Tocumen International Airport has been the greatest and the most active Airport in Panama, Central America provides several flights for destinations internationally. It has grabbed its position among the top 5 places that are best suited for after- retirement life…stated by International Living Magazine.

It has also been chosen for the American Capital of Culture 2003 accompanied by the city of Brazil, Curitiba.

It was established on 15th of August, 1519 by Pedro Arias Dávila, a Spanish vanquisher. This city also conquered the Inca Empire in Peru while its caravan. It was the point for a layover of the most crucial trade channel in the American history including the fairs of Portobelo and Nombre de Dios via Spain from where silver and gold were imported to America.

The original city of Panama was demolished on 28th of January, 1671, fired by Henry Morgan, a pirate which was established again on 21st of January 1673, approximately two years later and 8 km away from the original establishment and this demolished city is now a place for tourist allure. Hence, it is most famous for its old Panama City. 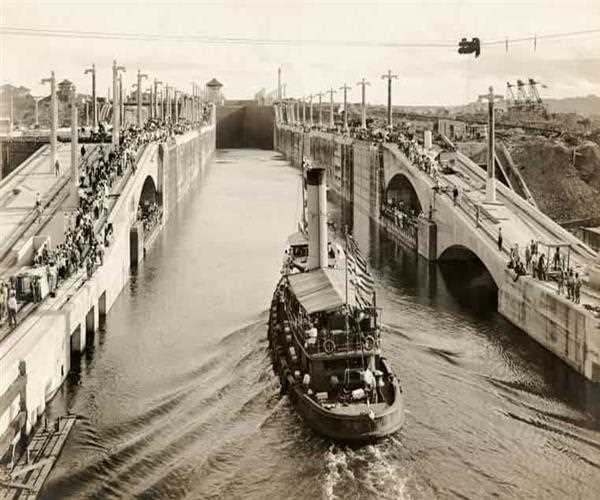 Well, this was all about the Panama City. A Great history to cherish about...