why people are creating mess over release of padmavati?

Please log in or register to vote.
4 votes
answered 13-Nov-2017 by Anonymous User 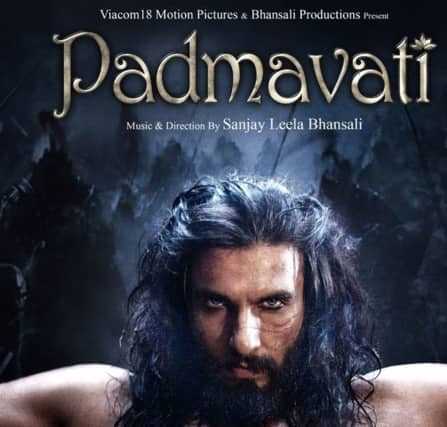 The movie Padmavati is the hottest topic currently and as its release date is coming closer the heat among a portion of people is also increasing up. So as you were asking about the mess which is going on over a release of a movie is that, as we know its periodic film which reveals the story of a lady named Padmavati which was from royal Rajpoot family and she married a king named Rajpoot Rawal Ratan Singh and everything was going good but later on a powerful and harsh king named Allauddin Khilji expressed his love for maharani Padmavati which created conflicts between Rajpoots and Allaudin army. This conflict led to a war between them in which rajpoots lost the battle and all women of Rajpoot Family showed bravery by committing suicide.

This was the whole story and now one among great director active in Bollywood Sanjay Leela Bhansali has come up with the story in format of movie and people who belong to Rajpoot family are creating conflict that the no one has right to that story, and are also saying that the movie is not picturized in an appropriate way. They are even doing protest and demanding not to release this movie.